You are here: Home / Health / Scientists Have Identified Dirtiest Places in Plane and Airports 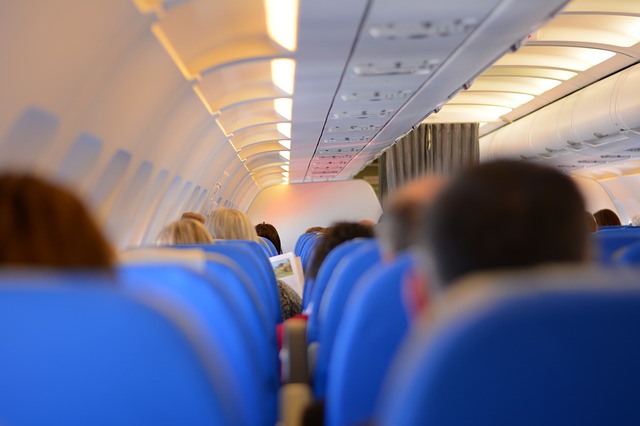 Due to a recent study, scientists have identified dirtiest places in plane and airports. The study was conducted by website Travel Math in an attempt to suggest passengers which places they should avoid and which they shouldn’t.

Highly populated areas are known to carry large amounts of bacteria. While security checkups are always performed within airports and airplanes, hygienic verifications are rarely made. Fortunately, Travel Math has decided to turn things around and name the top dirties spaces in planes and airplanes.

The study saw the analysis of 26 samples collected from five U.S. airports and four planes belonging to large American companies. During tests, scientists have compared the ratio of colony-forming units (CFU) per square inch of the most used objects in these spaces.

Results have shown that the dirtiest object that passengers deal with when traveling by air is the food tray. Unfortunately, this is also one of the items that travelers simply can’t do without. According to investigators, there have been 2,155 CFUs identified on the food tray.

The second dirties place in airports is the drinking fountain button, which presents a collection of 1,240 CFUs. The air vents in the air plane and the lavatory flush button also present bacteria, but their degree of contamination is far smaller compared to the one of other locations in that they contain 285 CFU and 265 CFU, respectively.

With 230 CFUs seatbelt buckles occupy the fourth position. They are immediately followed by the bathroom stall locks with just 70 CFUs.

Researchers have concluded that the study should make people more conscious of the risks they are exposing themselves to when placing their personal objects and food on the food tray. They believe much of the contamination is caused because passengers constantly use these plates. On top of it, the crew does not have time to properly clean them between flights.

Speaking about the categories of germs that were found in planes and airports, scientists have stated that people have nothing to worry about. They could not find traces of E.coli or fecal bacteria, which means passengers do not run major health risks.

In spite of their large numbers of CFUs, researchers reassure travelers that this is nothing compared to the amounts of bacteria found in houses with pets. CFU levels could rise up to 306,000 and 19,000 for the pet tray and pet toys, respectively.