You are here: Home / Technology / Contribute To Your Favorite Presidential Candidate’s Campaign via Twitter 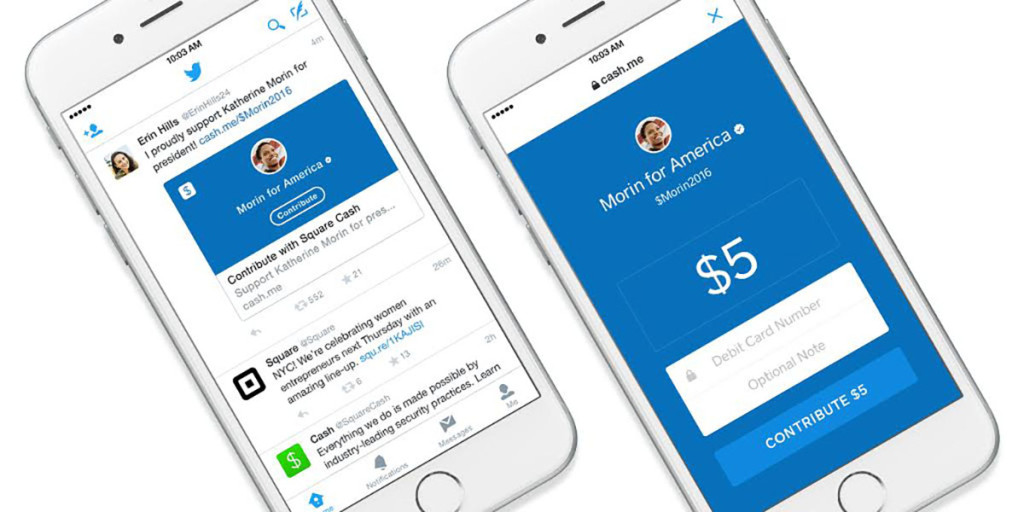 Mixing politics and social media can lead to various results. One of the initiatives that’s hoped to bring some success is the new feature offered by Twitter. Announced on Tuesday, the option introduced by the social platform enables users to donate directly via its mobile application for the upcoming presidential elections.

Advocacy groups and political candidates will benefit the most from this, as raising money – in small donations as it may – has become a lot easier and accessible by a larger population. Twitter has frequently been chosen as the go-to media outlet by presidential campaign managers, quite aggressively so.

Live political events such the recent Republican presidential debate are perfect occasions for political candidates to spread their message. Twitter reported that tweets concerning the debates that took place on August 6 on Fox News had a great online audience with more than 1 billion views on the platform and across the web.

Considering that a race in 2012 has cost up to $2 billion from start to end, it makes sense campaign teams would look for cash in every corner. According to Jenna Golden, Twitter’s head of political ad sales, the new fundraising method has been welcomed with open arms, as at least a dozen presidential candidates have expressed in using it right away.

Even though Twitter’s feature is clearly aimed at White House suitors, Golden explained that the fundraising option will also be available to state and local-level candidates. She said that the “old-fashioned, traditional process” of donating to campaigns is tiresome, and that Twitter’s intention is to simplify it and broaden the number of donors.

Raising money via Twitter was previously possible only by linking to the online donation forms. But that was highly impractical for mobile device users, and considering they make up 80 percent of Twitter’s audience, it was a great loss; many who would’ve liked to donate and support were discouraged by having to switch to different applications and web pages.

Twitter has partnered with Square Inc., a financial services firm, in order to collect the money and the identifying information required by the Federal Election Commission as far as political donors are concerned. In addition, would-be givers must link to a debit card.

A few more clicks away and the user’s donation goes straight to the candidate they chose, and they can even “share” a tweet about their financial support. Candidates can also pay Twitter to promote their tweets encouraging followers to contribute to their campaign.
Image Source: iPress Page