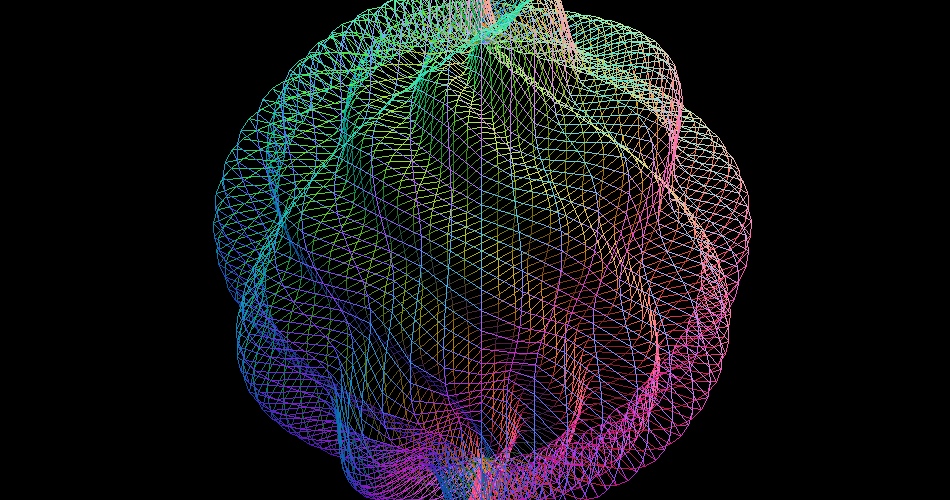 The real genius of GeoS consists in the correct interpretation of the geometry data.

A remarkable progress was made on Tuesday as researchers at the University of Washington announced that AI computer got a 49% score in high school SAT geometry test. The experiment is strong evidence that computers can think and act very much like humans, scientists have concluded.

Many AI projects have been developed in the past months, but few have managed to supersede humans’ abilities. Unlike regular computers, who are provided with special interfaces that facilitate communication with humans, AI machines have humanlike intelligence. They interact with the surrounding environment in the same way humans to.

Researchers at the Washington University have developed an AI robot called GeoS. His name derives from geometry problem solver because the machinery is allegedly very good at solving such riddles. The time has come for researchers to test their AI student, so the robot was subjected to SAT tests.

The AI computer got a 49% score, which is the average outcome most high school students get. This may seem lame at first, but not according to engineers. They have explained that the real genius of the AI computer consisted in it being capable of deciphering the data of the geometry problem.

The robotic student received the same test papers as high school children, instead of formulas. The AI machine had to first read the text, extract valuable data related to geometry problem and then, think of the best solution for it. Even though he only had a 49% score, developers have been really proud of the robot’s achievements.

They have explained that the purpose of the current research and the purpose of all AI projects is not to create perfect bots that can give flawless results, but rather to encourage human feelings in robots. GeoS has definitely got an A plus for that because it is the only robot that can understand human written text and respond to it.

While scientists may enjoy the fruits of their labor, physicists are afraid the development of AI computers will have negative consequences on humanity. Stephen Hawking is one of the strongest opponents of such experiments because he believes nations will be tempted to use artificial intelligence to combat in wars.

AI machines are much more resistant, they require very little resources and they can regenerate themselves after damages. Thus, wars would be less costly, but much more frequent, in Stephen Hawking’s opinion.