You are here: Home / Health / Zuckerberg Talks about Miscarriages 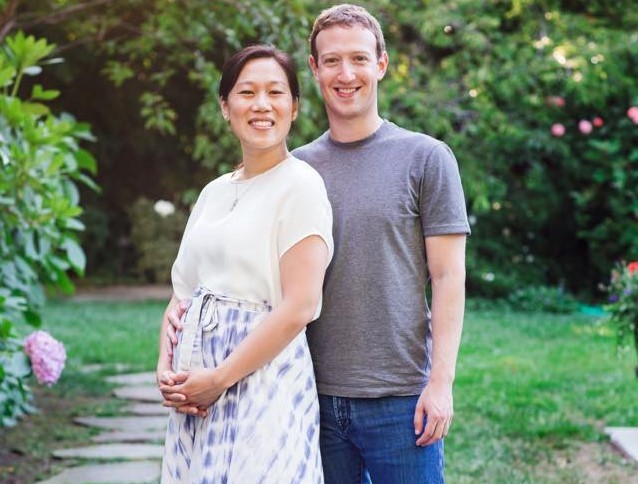 Martin Zuckerberg and his wife Priscilla Chan wil lbe having a baby girl.

In a recent Facebook post, Mark Zuckerberg talks about miscarriages. What he says has opened the internet to the demystifying of this taboo subject. The message is a banner of hope for the people of the world who have had to go through these unfortunate accidents.

And that’s exactly what they are. Accidents. They need not convey any time of irrational behavior on the part of the parents. Yet, the social stigma still stands strong. That is part of the reason why Mark Zuckerberg, founder and CEO of Facebook, has taken to his social networking site to raise awareness over the likelihood of someone you know going through a miscarriage.

This comes as an addition to a small bit of exciting news. Zuckerberg and his wife, Priscilla Chan are going to have a little baby girl. It’s easy to see why one of the richest men alive has decided to post this bit of information online. It is another way for him to break through stereotypes and already start making a better world for their child, as they have said that they want to do in the post.

The message has already received 1.7 million likes, 109 thousand comments, mostly showing support, as well as 49 thousand shares. Still, this is only a portion of the people it has probably reached, as the personal page of Zuckerberg has some 33.5 million followers, and the story has been immediately picked up by news and media outlets all over the world.

Still, the news does come as a shockingly sad story. Zuckerberg says that during the last two years in which the couple had been trying to have a child, they have had no less than three miscarriages. Zuckerberg speaks about those experiences in an unusually frank way. He says that the process is an emotional roller-coaster as when you find out, you are immediately filled with hope. This hope compels you to think about whatever future your child may have. It is inevitable and it is human.

Still, when everything is gone, the experience, as Zuckerberg says, is a lonely one.

The most difficult part he admits as being that you rarely talk about such events. As much as they are traumatizing, you cannot openly admit them without fearing that it will impact your personal image, as it is often implied that hose having miscarriages did something wrong in the process.

Studies have shown that miscarriages are simply genetic errors and extremely rarely have to do with the way the pregnancy was carried.

Zuckerberg ends by saying that his child gave him a big “like” in the ultrasound procedure.