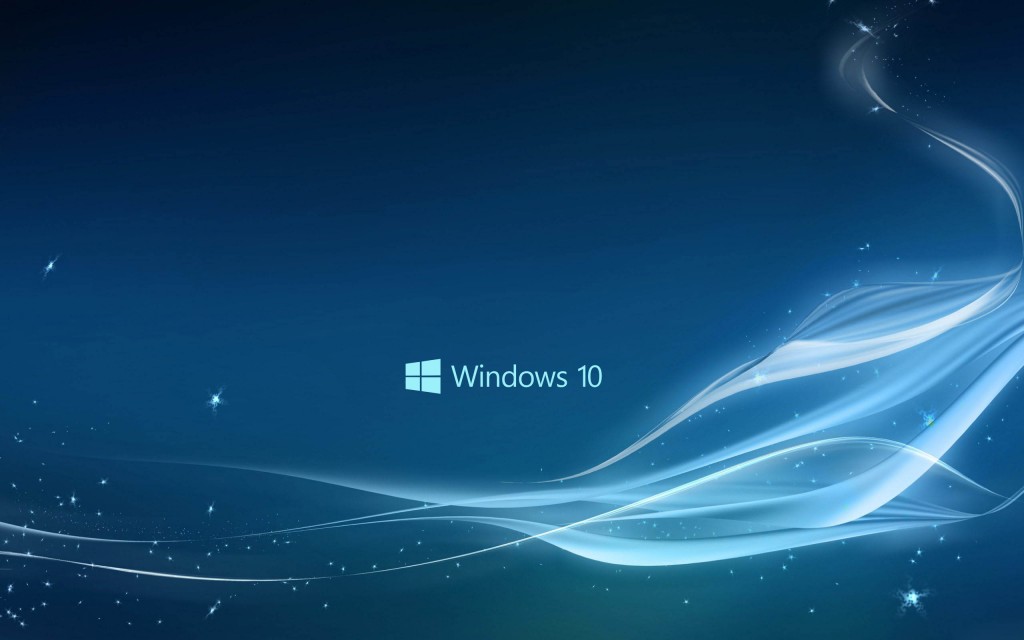 Online privacy is a tender subject ever since the NSA was found to spy on its people and on other governments. That’s why, when the updated Windows privacy terms were made public with the newest OS, users started wondering what the company meant when they said they had the power to snoop on people’s computers.

The controversial passage suggests that Microsoft is allowed to prevent users from downloading and accessing unauthorized or illegal programs if they have updated their operating system to Windows 10, and people are obviously no excited about that.

According to a report from Australia’s PC & Tech Authority, the updated Microsoft’s end user license agreement specifically mentions that the company can “disable any games you’ve pirated or devices you’ve unlawfully hacked.” Basically, if you do try to access an illegally downloaded game or use a counterfeit keyboard, Microsoft theoretically has the right to stop you.

For individuals who put a high price on privacy, this was the last straw concerning the option of updating to Windows 10. No further than Saturday, some private torrent groups have announced that users of Microsoft’s new OS will be officially banned from the platforms in question.

The business of file-sharing via torrents is booming – even though it can be used for a great range of legal and not-so-legal purposes, but the bottom line here is that these administrators try to avoid the chance of being detected and taken down by one of the most powerful technology corporations in the world.

Even after this news reached the public, Microsoft has remained silent and vague at best when approached for comment or explanations about its terms. Eventually, a spokesperson for Microsoft revealed to The Huffington Post that even though the language might be new, the general idea is in line with the company’s abilities since the beginning.

The official comment of the spokesperson only mentioned that “The Microsoft Services Agreement allows Microsoft to change or discontinue certain apps or content where we deem your security is at risk,” with no other explanation about what that could mean or if the user could disable this functionality.

Covered in a load of technical talk, what Microsoft is trying to say it that it can apparently identify whether or not you’re using a pirated version of its own software, and it has the power to disable that program.

What it won’t do, however, is run through every file on your computer to figure out if you paid for it all. Which means that yes, Microsoft is definitely watching you – what service doesn’t do that in this day and age? – but it probably doesn’t really care if you choose to download all the seasons of “Suits.”