You are here: Home / Health / Vitamin D Supplements Not Beneficial for Obese Teenagers 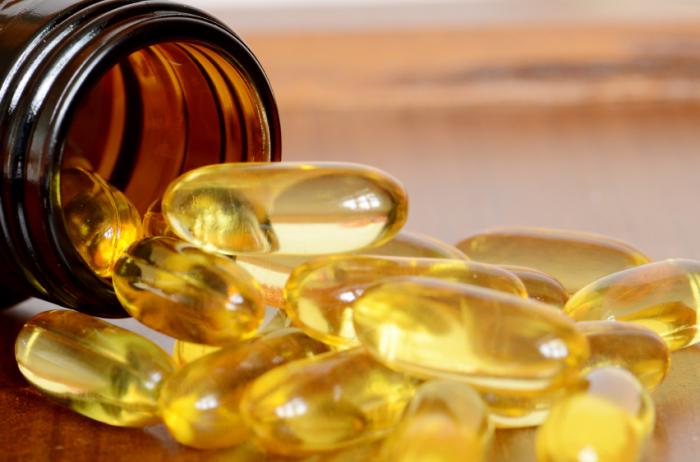 Vitamin D supplements are known for their effect of reducing risk of heart disease and insulin resistance, but researchers warn that’s not the case for obese teenagers. Instead of being beneficial, these supplements may actually do them harm.

According to Dr. Seema Kumar, a pediatric endocrinologist with the Mayo Clinic Children’s Center in Rochester, Minnesota, there is little to no evidence to support the theory that encouraging the obese teenage patients to increase their vitamin D dosages actually helps slowing down or reversing any obesity-related health issues.

Instead, Dr. Kumar points out that vitamin D actually increases their levels of trigycerides and cholesterol. She has performed an extensive decade-long research on the effects of supplements on children, and the clinical trials she has conducted turned into six reference studies.

After putting this kind of effort in her work, Dr. Kumar resolved that there are no benefits that doctors should encourage obese teens to take these supplements. Experiments showed that three months of keeping the vitamin D levels boosted with supplements, the participants in the study presented no changes – BMI, body weight, blood pressure, and waistline remained the same.

The United States is currently trying to fight obesity, in adults and children alike, but the rate of prevalence has already reached one in every five American teens. With previous studies suggesting that vitamin D deficiency might be linked to weight-related medical disorders, Kumar’s research was determined to find out whether or not supplements have a crucial role in decreasing these obesity problems.

Surprisingly, in spite of the popularity of the theory, her study didn’t find significant health benefits – it’s not to say that taking vitamin D supplements is bad for obese teens, especially considering that most of them have a vitamin D deficiency.

However, evidence couldn’t be found on the general usefulness of the supplements in improving health in adolescents. Instead, researchers observed that triglycerides and cholesterol levels were increased after the three months of vitamin D supplementation.

Kumar acknowledged the results might be inconclusive due to the small number of participating children taking and the relatively short timeframe. She added that more precise information on the lasting effects of vitamin D supplements on obese teens could only be collected by performing larger and longer-term studies.

The growing concern that prompted Kumar’s team in their quest is the prevalence of vitamin D supplements, which parents administer to their children over the recommended daily amount in their zeal for homeopathic treatments for obesity.

Hypervitaminosis is a very real disease that most aren’t aware of, with symptoms such as poor appetite, vomiting, and nausea; in extreme cases, kidney damage can occur.
Image Source: Medical News Daily