You are here: Home / Health / US Scientists Have Reprogrammed Cancer Cells to Normal 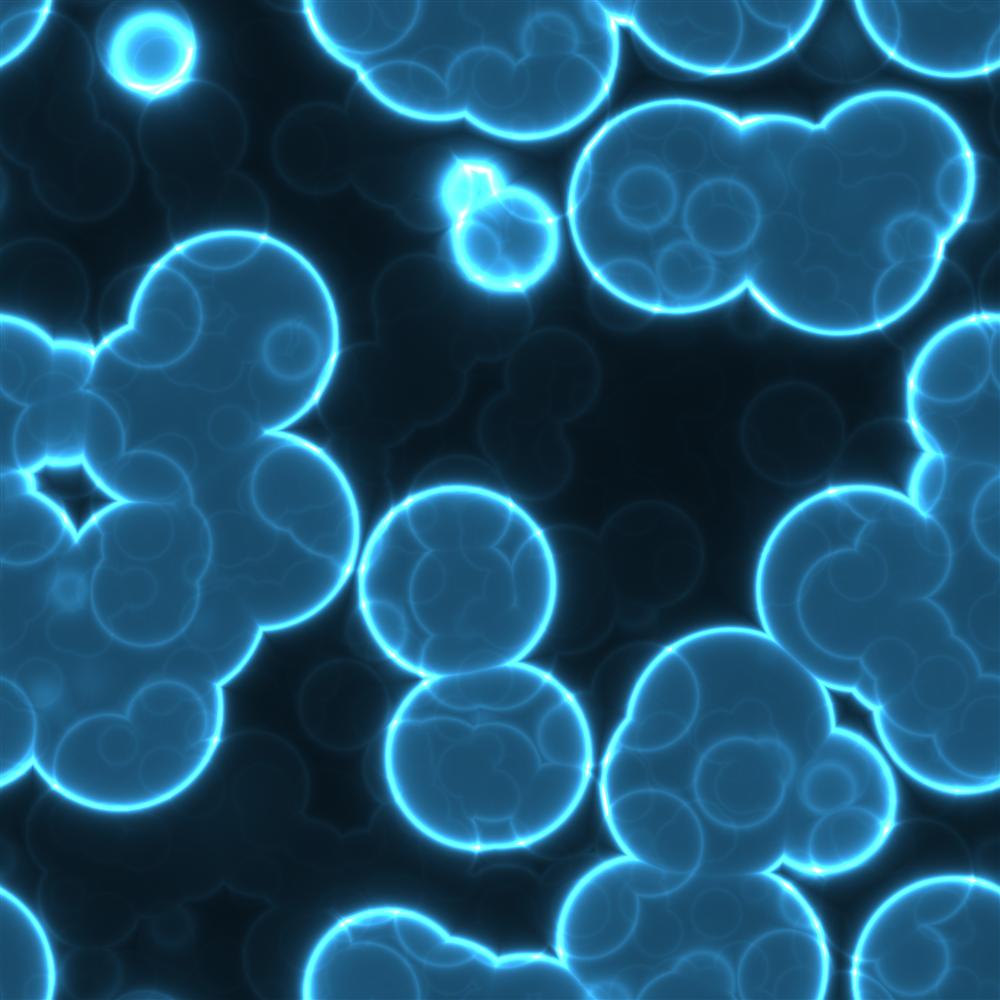 The evolution of cancer cells can be slowed down if the functioning of the adhesion complex and the microRNA biology are regulated.

Based on a recent research, US scientists have reprogrammed cancer cells to normal. The study has been conducted by scientists at the Mayo Clinic, who have made interesting observations related to the microRNA biology of the cells during their previous experiments.

Panos Anastasiadis, a professor of cancer biology at the Florida clinic, is responsible for the new discovery that has been made in relation to the evolution of cancer cells. He has told the press that he has noticed during his years of work that tumor cells are formed particularly when their microRNA does not function properly.

Based on his findings, cells normally have adhesion proteins that interact with the microRNA structure to regulate their functioning. Additional tests have revealed that those cells that do not have a proper functioning of the microRNA molecules tend to work abnormally leading to tumor cells formation.

Given this finding, Anastasiadis was further interested in identifying the factors that cause microRNA molecules to malfunction, hoping this way he could prevent cells from turning into tumors. It appears that tumor cells have a positive and a negative part, the negative components being responsible for the rapid development of the tumor.

E-cadherin and p120 molecules are always present in tumor cells, according to the biology professor, but there was still no link between them and tumor formations. Eventually, they have discovered that the adhesion complex PLEKHA7 is also responsible for this malfunctioning.

To better illustrate his study, the biology professor has used the example of a speeding car without brakes. In his opinion, the E-cadherin and p120 molecules work to stimulate cell growth, but there is no adhesion complex, namely PLEKHA7, to prevent them from doing so. The result: cells gather until they create an abnormal form, that is, the tumor.

The first tests have revealed that it is, indeed possible to reprogram tumor cells to go back to their normal state. This finding has offered scientists the starting point they have been looking for for many years in order to effectively treat cancer patients.

The results of the study were published in the journal of Nature Cell Biology.