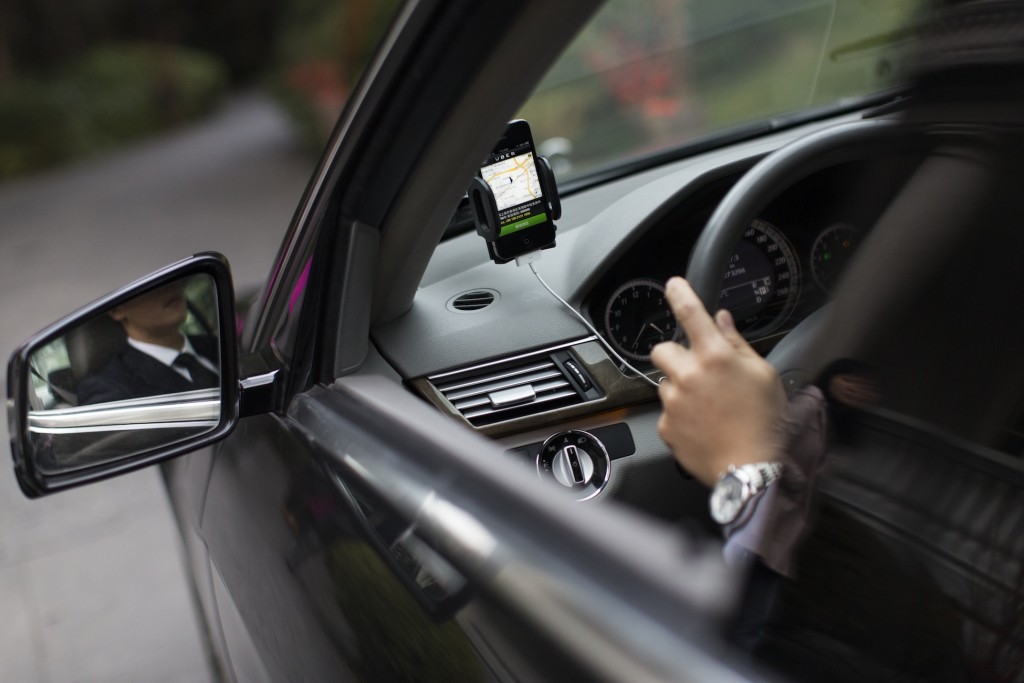 It turns out that background checks for Uber drivers aren’t as thorough as the company has led us to believe. A recent analysis of Uber’s safety claims revealed some concerning convictions; charges for driving under the influence of alcohol or drugs, attempted murder, rape, and violence had been seemingly overlooked.

As lawmakers are getting ready to vote on allowing Uber and Lyft – Uber’s chief rival – to pick up passengers at Los Angeles Airport, the debate over whether or not ride-hail drivers should submit to the same background-check standards as taxi drivers has already accounted for hours of testimony at Los Angeles City Hall.

Californian taxi drivers are currently required to provide fingerprints for background checks, something that Uber drivers are exempted from; any other security checks are less comprehensive, and slip-ups can occur more often.

This discovery can’t be good for Uber’s reputation, whose business model heavily relies on customers feeling safe about entering a stranger’s vehicle – a tough task without the added pressure.

In an attempt to absolve themselves of some responsibility, the taxi-hailing company has tweaked its terms and conditions back in April, adding that some customers ‘may be exposed to situations involving third party providers that are potentially unsafe, offensive, harmful to minors, or otherwise objectionable.”

Plenty of tragic incidents have come to the media’s attention, starting from the driver who was a felon convicted of committing lascivious acts against an underage child. Uber’s background check apparently failed to identify him as a registered sex offender, which sparked an international criticism about the company’s approach on passenger safety.

Uber Technologies Inc. has got on-demand vehicles operating all over the world under the title of ‘Everyone’s Private Driver.’ Back in December, Gascon and Jackie Lacey, LA’s County District Attorney, filed a lawsuit that doesn’t concern itself with Uber’s background checks, but it objects to the company’s claim their drivers are vetted through a top-notch process.

In reality, no background-checking method is 100 percent foolproof, a fact proven in 2014 when hundreds of self-identified taxi drivers were put through checks. That’s why the lawsuit asks for a permanent injunction against Uber that will force the company to stop violating the Californian law.

And it’s quite unsettling to keep using Uber when the evidence collected by the San Francisco District Attorney’s Office reveals that sex-offenders, ex-kidnappers and even a murder are among the ranks of Uber drivers.
Image Source: Wired