You are here: Home / Technology / The ‘Unstealable’ Bike is Its Own Lock 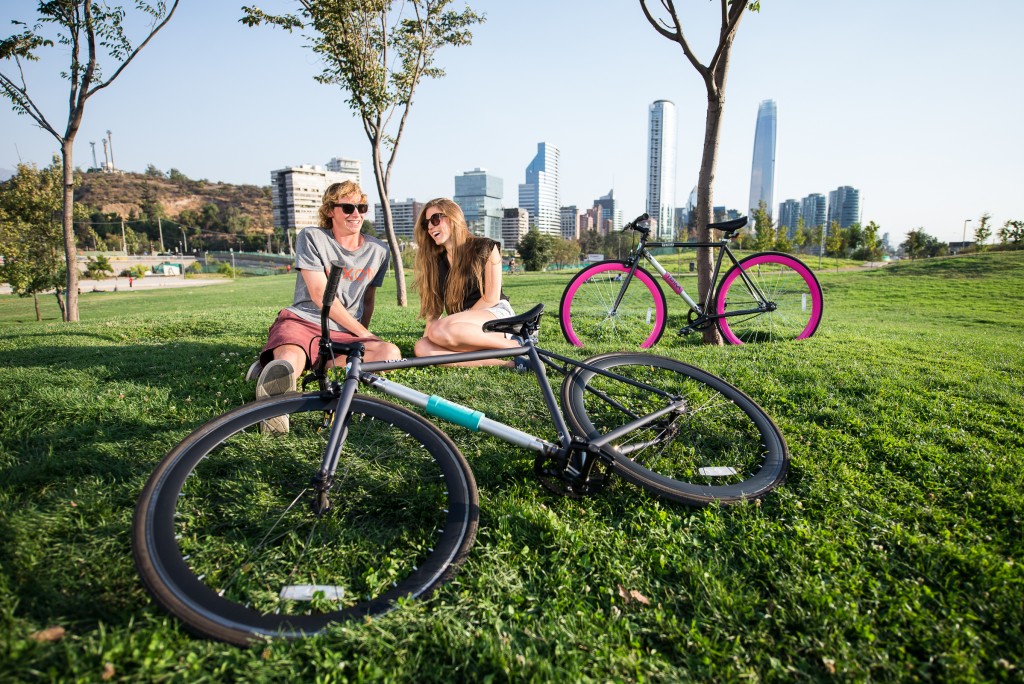 Three young students in Chile have come up with a design for a new bicycle that will be reportedly yours forever as the ‘unstealable’ bike is its own lock. Thieves will officially have a hard time stealing bikes and breaking locks, cables or chains if the new Yerka model will fully hit the markets soon.

This could be the dream of every cyclist or just average biker who doesn’t trust the usual security measures, which have admittedly not proven themselves as 100% successful. Some cable cutters or just a good jab sometimes can rip through that small safety measure meant to keep your bike firmly tethered to where you left it.

The Yerka bike, designed, developed and delivered by three entrepreneurs is said to save you the mini heart attack once you go outside and see your bike gone, likely never to be seen again. The innovative security measure will be only unlocked by you and, if someone decides to attempt snatching it away while your eyes are elsewhere, they will have to saw it in half.

While some opportunistic thieves might see the silver lining and think they have two odd monocycles, the bike will essentially be deemed useless after stolen. The design splits in two and it allows the user to dismantle and contort it around trees, fences or posts before being put back together.

In 10 seconds, the bike can be taken apart and reconnected in order to be securely wrapped around anything that will keep it in place. The only way for an unknowing thief to steal it would be to cut through it, which won’t help him in the slightest.

Cristóbal Cabello, Andrés Roi Eggers and Juan José Monsalve, all in their early twenties, have quit college due to their faith and hopes in the project. Last week, they had put in the order for 300 units of the ‘unstealable’ Yerka bike and are now looking for investments. A stealing-proof bike is also bit costly, from production to actual market cost.

While they received $100,000 from state enterprise, the three had appealed to the method that has been proven successful for innovative and practical projects, crowdfunding. So far, they have sold 197 of the bikes, with a good majority in the United States, but have made no profit. Word of mouth was all they achieved, which is good enough for now, according to one of the creators.

However, their hopes is that they will reach investments of $1 million that will soon allow them to ship all over the world, mainly in the developed countries where people can afford a bike between $400 and $600.