You are here: Home / Health / The Drug-Like Effects Of Coca-Cola As Described By Pharmacists 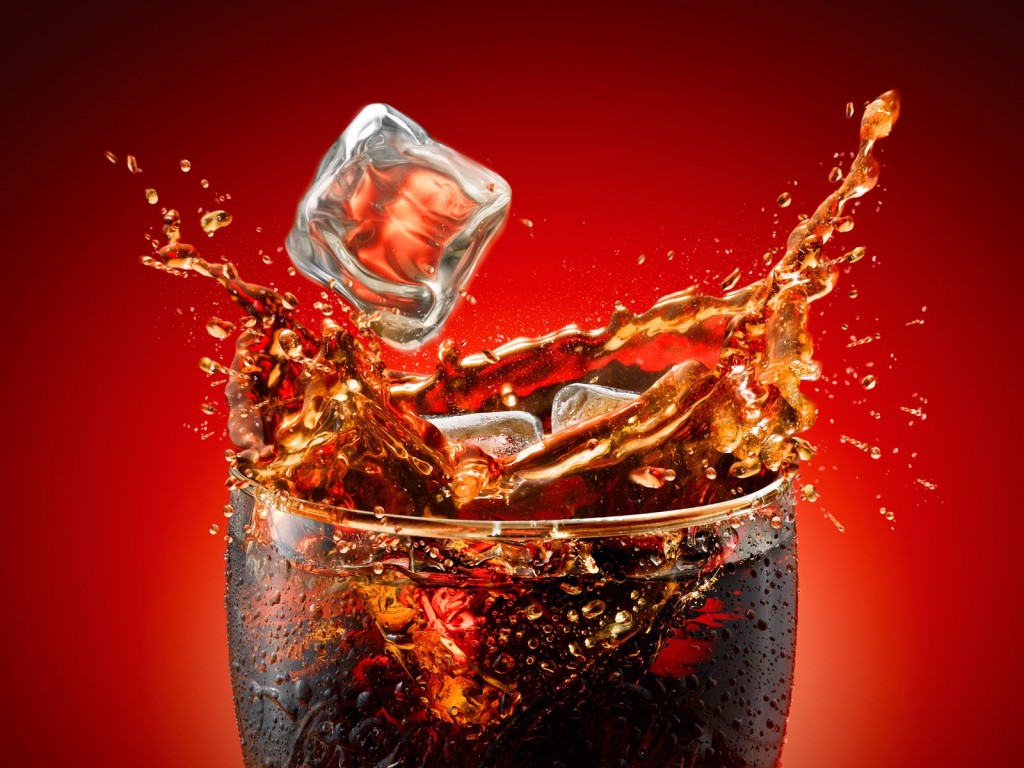 A former pharmacist released an infographic suggesting that the effect Coca-Cola has on the human body is not unlike that of heroine.

Sugary beverages have often been blamed by health officials for everything from obesity and type 2 diabetes, to heart disease, to tooth decay, and even death. But despite this, beverages such as Coca-Cola, Pepsi and Dr. Pepper are still widely embraced by people.

The Centers for Disease Control and Prevention (CDC) informs that every day, about half of the people living in North America consume these drinks, and the World Health Organization (WHO) warns that a single can of Coke contains 10 teaspoons of sugar, whereas the recommended dose is 6 teaspoons of sugar per day.

A previous study conducted by the Harvard School of Public Health has found that those who drink between one and two cans of sugary beverages on a daily basis have 26 percent (26%) more of a chance of developing type 2 diabetes.

On top of everything, a study from last month has linked 184.000 global deaths per year to the consumption of these products. The victims were all individuals who already suffered from type 2 diabetes, heart disease, cancer, or some other condition, however the research team believes that those conditions were caused by the consumption of sugary beverages in the first place.

And now, in yet another attempt to inform people on the dangers posed by such beverages, Niraj Naik, a former pharmacist from Great Britain, has just released an infographic explaining exactly what your body goes through within an hour after drinking a single can of Coke.

According to the infographic, the high sugar content that hits our bodies should make us throw up within the first 10 minutes. However, the phosphoric acid in Coca-Cola de-intensifies the flavor of the beverage and allows us keep it down.

Twenty (20) minutes after drinking Coca-Cola our blood sugar levels spike and cause an insulin burst. As a direct result, our livers start turning any sugar they can find into fat.

Forty (40) minutes after drinking Coca-Cola, our bodies finish absorbing the caffeine from the beverage. Our pupils dilate, our blood pressure rises, and our livers pour even more sugar into our bloodstreams. All of these changes block the adenosine receptors in our brains and keep us from feeling tired.

Five minutes later (45 minutes after drinking Coca-Cola), our bodies start increasing their dopamine production, a hormone that stimulates the pleasure center of the brain. The effect is not unlike that of heroine.

But the high is short lived. Three (3) things happen 60 minutes after drinking Coca-Cola. First, the phosphoric acid binds with magnesium, calcium and zinc in our lower intestines. This provides another boost in metabolism due to the high dose of sugar and artificial sweeteners.

Then, we start to feel the need to urinate in order to eliminate the bonded magnesium, calcium and zinc, as well as water, sodium and electrolyte. But the water that we eliminate is also infused with nutrients that our bodies didn’t have a chance to assimilate. This is also why Coca-Cola is linked to tooth decay, as our bodies would have typically used these nutrients to strengthen our teeth and bones, and to hydrate our systems.

And finally, the high starts to wear off and we experience a sugar crash. We usually become irritable and / or sluggish.

Naik gave a statement informing what motivated his work: “I was strongly motivated to research what actually causes people to become obese, it clearly was not just the fat they were eating”

He also revealed that the first thing he advised patients to do is to swap sugary beverages with either plain water, lemon water, or fresh lemon or lime juice. He went on to explain that this change alone often had a dramatic effect on his patients’ health.