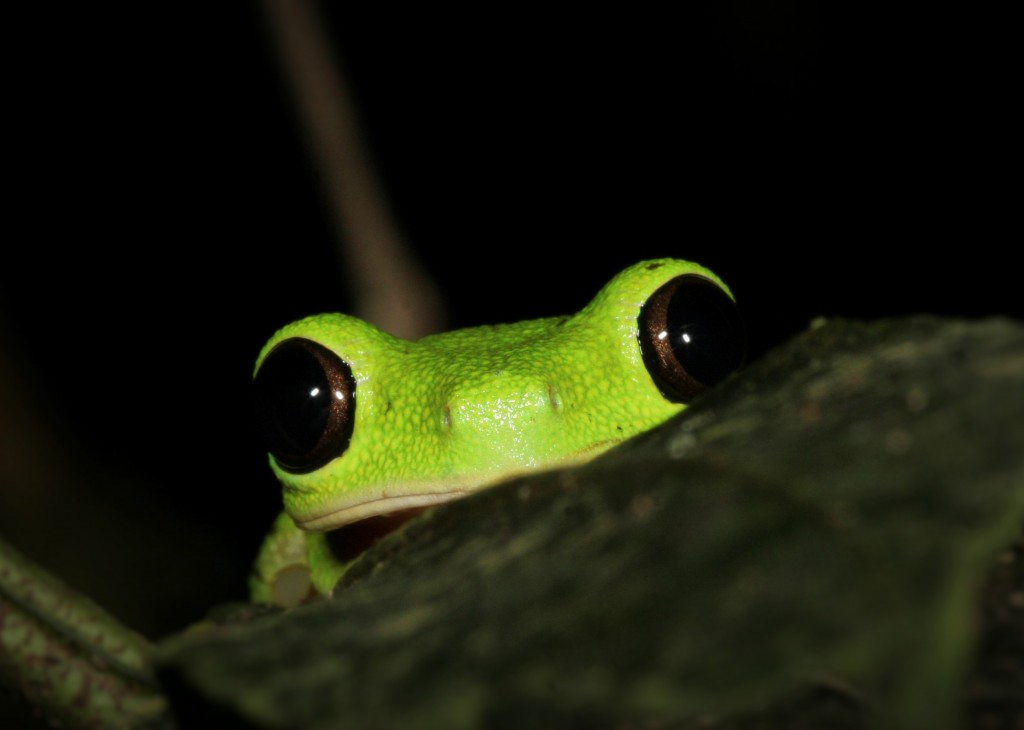 Reports are coming in of a new tadpole disease threatening frogs all over the world. As climate change is an increasingly alarming issue, scientists unveil more and more data confirming the idea that a sixth mass extinction may be in store. And it’s not only because of climate change.

This new disease has been found in frogs all over the world and up until now, the research has not liked it in any way to the threat of global warming. This comes to remind us that extinctions do not always happen because of humans, and that viral infections are just as likely a cause. However, our moral obligation is to preserve all life on this planet, no matter who or what is causing it.

This new threat, as was said, targets tadpoles, which if any of you may not remember, are the toddlers of frogs: individuals in an intermediary state of development. The research was done in such a way as to show that this is not a localized phenomenon, but a worldwide one.

To do this, British scientists from the Exeter University gathered tadpole samples from three continents and a total of six countries, and selected the regions so as to provide accurate data for both temperate climates, as well as tropical ones.

The results were worrying, to say the least.

A strange new parasite, which manifests through microbes called “protists”, was identified in the livers of tadpoles from all the regions that were sampled. This new disease is a mutation that is distantly related to another threat – oyster parasites. If you don’t remember why oysters are important, a quick reminder: one oyster filters about 25 liters of ocean water every day.

But why should we worry about frogs? The obvious answer is: why shouldn’t we? The aim of modern biology research is increasingly aimed towards the conservation of all species on Earth, and maintaining biodiversity. Besides, frogs are especially important in maintaining normal levels in insect populations, as well as being a good indicator for healthy environments.

If frogs are not presents in humid areas with ponds or other water sources, then this is a clear indicator to environmentalists that there is something wrong either with the water, or the air. But if frogs are dying off due to infections, this method of research could be compromised.

32% of frogs had been declared threatened by 2008, while 42% are in decline. Scientists are fearing that this is just one of the many signals pointing to the next mass extinction – the first in the history of the Earth to be caused largely by humans.