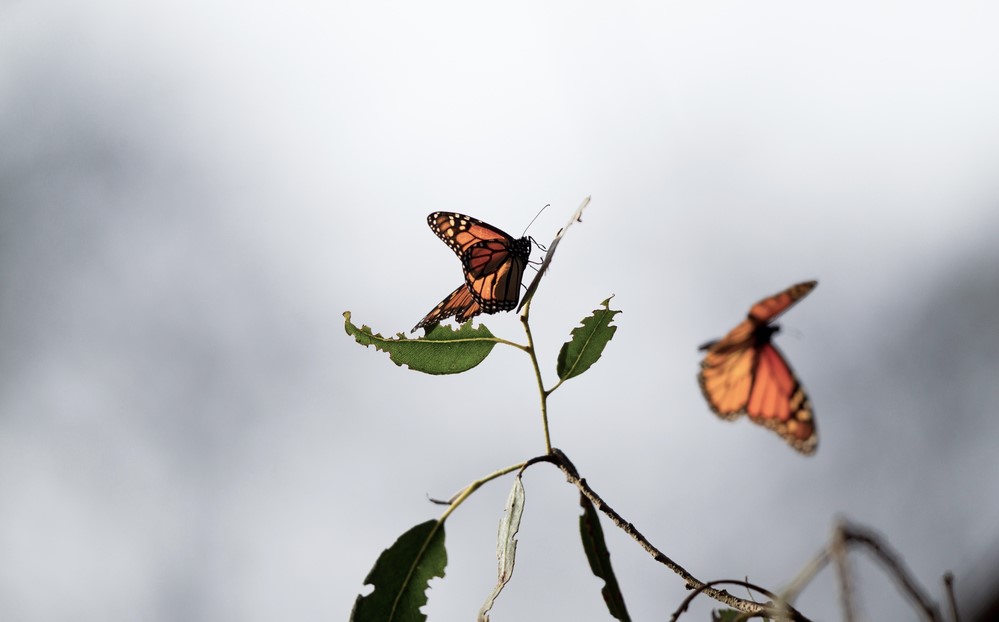 Butterflies are more in danger from climate change than one would think.

A new study has found six butterflies flying towards extinction. Sure they are in Britain, but this is still a worldwide problem, as global warming is, simply put, a global effect that is happening on account of factors pertaining from most all countries. So don’t act like it’s not our problem.

Besides, these little winged insects that so majestically fly over our fields, and hills, and forests, and backyards are one key element in the animal chain. As much as it is catastrophically bad if bees are disappearing, so it is also with butterflies.

Like the hardworking honeybees, the butterflies also represent a key element in pollination, as well as being very important in the food chain. Besides these two most important roles, butterfly presence is also an indicator for biologists that there is a greater biodiversity in the area.

So, what’s happening with the butterflies of Britain?

According to this new study, the draughts that are being caused by global warming in the British Isles are causing six specific species of butterfly to have difficulties. More precisely, by the year 2050, they may be well on the way towards extinction, and if nothing is done for them, these bringers of joy and colors may disappear altogether by the end of this century.

But what can be done to ensure that we are protecting them from this? Well, the research results, published in the Nature Climate Change journal, say that there are two major things that need to happen so that the butterflies still have any chance at survival.

For one, greenhouse gas emissions – the archenemy of nature in modern times – must be lowered once and for all, preferably before the year 2050 (although for other extinctions, an even tighter deadline may be needed). This much should be obvious. Yet, another strategy needs to be taken care of and that is the restoration of the natural habitats of butterflies that have been affected either by draughts, farming, or other human activities.

One of the most worrying facts presented by the study is that these results could be applicable to other animals and insects, like moths, dragonflies, beetles, and even some birds.

After analyzing 128 sites, 28 species of butterfly, historical weather and population change data, the researchers came to the shocking conclusion that no less than three quarters of the butterflies in Britain are in decline.

The butterflies that are most in danger are the ringlet, the carbon white, the cabbage white, the green-veined white, the speckled wood, and the large skipper. A strong stance against climate change must be adopted if we actually want to preserve the beautiful creatures of the Earth.