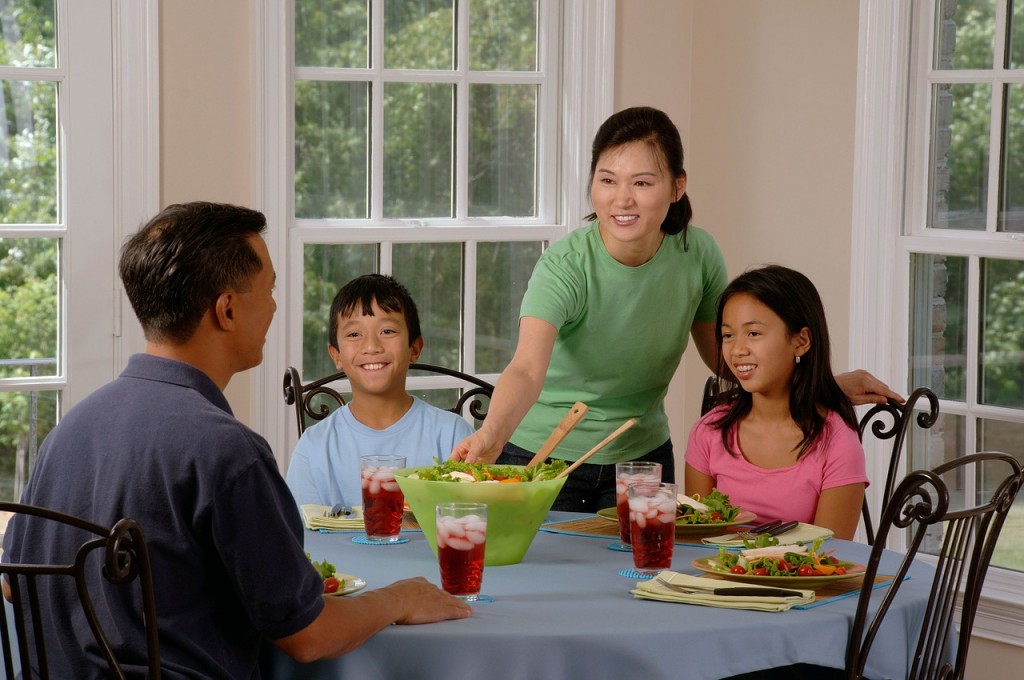 Recent research conducted by Georgia State University (GSU) shows that having both parents involved in the childcare responsibilities has plenty of benefits for the child, but also for the couple.

Better sex life and improved satisfaction with the overall relationship are some of the advantages that couples who share duties of childcare have reported. The documentation of the research was based on the data collected by the Marital and Relationship survey from 2006, when 487 heterosexual couples answered the questionnaire.

Senior study author Daniel L. Clarkson presented the research at the 110th Annual Meeting of the American Sociological Association (ASA), explaining that the perspective over how the partners should be involved in childcare has changed a lot during the past decades.

But research shows that sharing the workload might be a key ingredient to marital happiness, because it results in higher-quality relationships, it reduces conflict, and produces more intimacy and better communication.

To no one’s surprise, relationships where women are the ones responsible for the great majority of childcare are often of lower quality, bitterer and partners were both more unsatisfied.

Clarkson pointed out that this was the only arrangement that appeared to be really problematic for all parties involved, both from the perspective of sex life and the overall status of the relationship.

For yet unknown reasons, couples where men were the main partner involved in childcare had plenty of sex, but it wasn’t of the highest quality, according to men. What matters is that men who are in this situation had no complaints about how this arrangement translated into their relationship.

Even though the questions were rather explicit, Clarkson admitted that the research has its limitations; the connection between shared childcare responsibilities and better sex lives is definitely there, but there’s no insight into the mechanism behind it.

In spite of lacking actual data on the matter, Clarkson said the reason why could be quite straightforward. When one of the partners feels overburdened, overtired or overworked, that puts a strain on the relationship. At the same time, feeling like only one of the partners does all the work is yet another possible cause that undermines the intimacy between couples.
Image Source: Pixabay