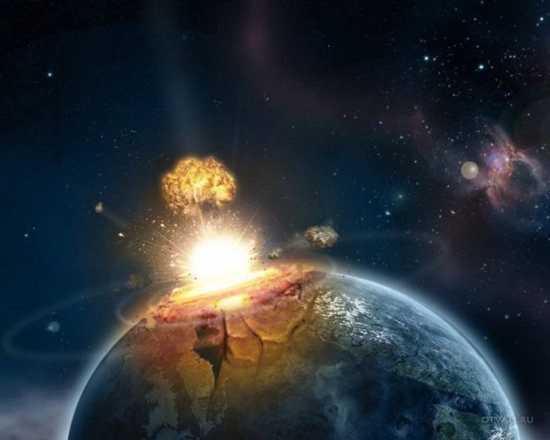 The rumors have been denied by NASA on accounts that they have no scientific evidence.

Given the recent Internet hoax, NASA debunked September doomsday asteroid rumors this week. According to their press release, the administration felt obliged to intervene because many more people were starting to take rumors seriously.

Humanity loves apocalyptic scenarios and the recent rumors circling the Internet represent great evidence in this sense. According to the Twitter posts and blog news that were posted this week, a massive asteroid is supposed to hit the surface of the Earth after September 15. The posts further wrote that the asteroid will impact Puerto Rico causing unprecedented damages to Mexico, United States, Central and South America.

Normally, NASA would not pay attention to these Internet jokes, but the increasing attention that these messages are starting to receive has determined them to intervene. According to the space administration, these messages contain no scientific evidence proving that an asteroid is, indeed going to hit the Atlantic Ocean.

Furthermore, Paul Chodas, the director of NASA’s division, Near-Earth Object has reassured people that their sensitive telescopes would have noticed the massive celestial body a long time ago. His press release wrote that the probabilities of such an event to take place in the following 100 years have been estimated to .01.

Astronomy expert Phil Plait has come to confirm everything that Chodas has stated. Plait has further added that there are very small chances that a person could die from an asteroid impact. More specifically, there is 1 chance in 700,000 possibilities for this scenario to take place, whereas there is 1 in 3,000 chances of getting struck by a lightening.

In spite of the efforts that NASA is making to stop these Internet rumors, many more messages appear on Twitter accounts. Some of them even rely on the authority of national institutions to prove that the September doomsday asteroid is true. NASA, on the other hand, has posted a tweet saying that these messages have no solid evidence for the suppositions they make.

Many similar asteroid rumors have been made before, according to NASA. The most recent one was on December 21, 2012 when claims were made that an asteroid would hit the Earth causing the end of the world in keeping with the predictions of the Mayan calendar.