You are here: Home / Health / Protein Powder Eating Disorder Is a Thing 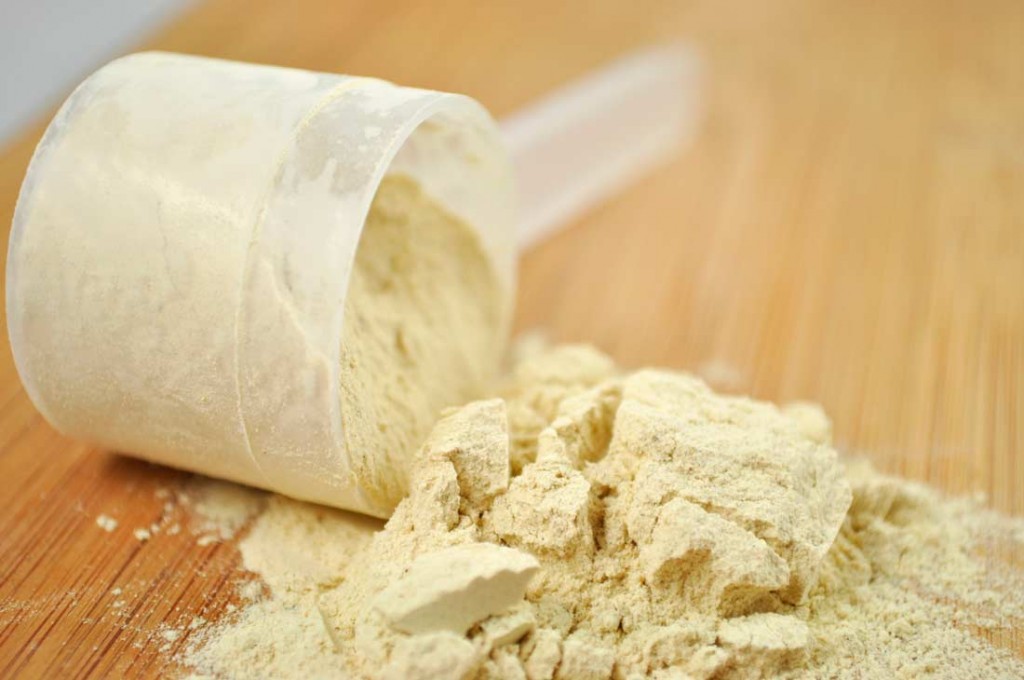 Protein powder eating disorder can be extremely harmful and even fatal.

A new research shows that protein powder eating disorder is a thing. And it’s becoming much more of a thing as men around the world are battling male body objectification in increasingly unhealthy ways. One of these is unnaturally beefing up their muscles with protein whey.

There a lot of men out there who are dissatisfied with their bodies. And this is a direct effect of the type of bodies that are imposed upon them by the media culture. The male body objectification is threatening the culture of the world and it’s becoming more and more prevalent.

The biggest problem seems to be that, unlike women who usually realize when their eating habits are becoming a bit too much, men do not understand the problems of relying on protein whey as one of the biggest parts of their diets.

According to a research presented at the meeting of the American Psychological Association which took place in Toronto, the habit of excessively eating protein whey should be officially classified as an eating disorder.

The men who strive for this type of bodily perfection usually want broad shoulders, a beefed up chest, biceps that look like they’re going to explode, an unnaturally slim waist, and as a bonus a six-pack abdomen, if possible. And, to get these bodies quickly, they rely on dietary supplements. The problem appears when they already have achieved the most their body has to offer, but still want more.

This may be a direct effect of superhero movies, but men must be reminded by their physicians that they cannot become super human soldiers, no matter what Marvel has to say about it.

The association’s discovery comes after a study which was conducted on 195 men with ages ranging from 18 to 65. The subjects were handpicked because they were dissatisfied with their bodies. Subsequently they were asked about their diets and how much they consume these diet enhancers, as they’re called.

8 percent were even explicitly asked by their doctors to stop, and 3% had been taken to the hospital with liver and kidney problems due to overconsumption. This could be an even greater problem and could be fatal, as liver or kidney failure is only a small step away.

The study concludes that doctors should warn their patients further on the dangers of overconsumption of protein supplements.