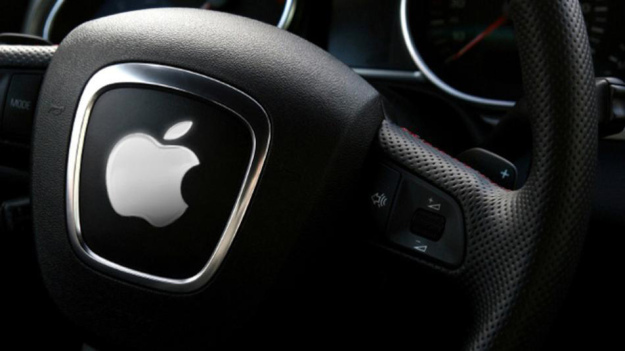 During recent months, the persistent rumors about Apple being interested in expanding in the industry of autonomous cars often felt like the pipe dreams of fans desperate for some novelty inside the company’s projects. No evidence was given – unless theories and mock designs are considered evidence.

But it’s time to face the music, as The Guardian newspaper has leaked a very interesting correspondence that’s been happening between Frank Fearon, an Apple engineer, and officials from GoMentum Station, a vehicle testing facility.

Quotes on behalf of Apple show the company to be interested in a “timing and availability for the space”, and how they could schedule their using of the space in relation to other parties involved – a note sent all the way back in May.

GoMentum Station is based in Concord, a city close to San Francisco, and what’s interesting is that they are known to be focused on testing driverless car technology. They have roughly 20 miles of road where real-life scenarios can be recreated.

Even though this correspondence doesn’t exactly lay out all of Apple’s potential plans regarding a self-driving car, it does, in fact, offer the first glimpse of concrete evidence that plans are actually in motion.

Before this, all we had to go on were a couple of car industry hires, with experts from Tesla joining the ranks – and some rumors about a Project Titan, information that was never confirmed by Apple.

That’s why the correspondence between Fearon – who is, coincidentally, a renowned autonomous vehicle expert – and GoMentum Station offer some newfound credibility to the rumors. When asked to comment on the matter, GoMentum naturally invoked the strict non-disclosure agreement about the plans, but confirmed that Apple is definitely ‘interested’.

And there isn’t a single reason why they shouldn’t be. As Apple’s vice-president Jeff Williams explained earlier this year, the car has become the “ultimate mobile device,” and that’s a space Apple would definitely like to work in.

Rumors still remain vague when it comes to the extent of what the company is building. Options include creating an Apple-car from scratch, or merely developing and providing ultra-tech software for car makers to implement in their vehicles. Even though car manufacturers and the world alike are keeping a close eye on the company’s doings, it’s safe to say they won’t be talking about it until they are absolutely ready.
Image Source: BGR