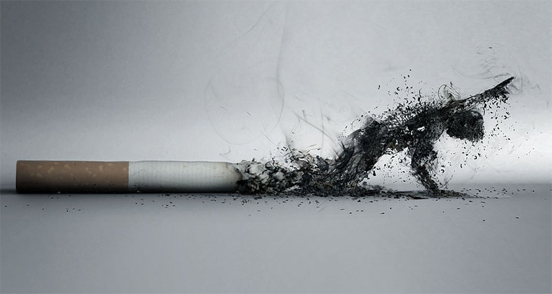 In a twisted turn of events, Australia’s tough anti-smoking law that was passed a year ago appears to have done more harm than good. Reports show that tobacco sales increased with 0.5 percent – after being on a continual drop for several years.

For the past year, cigarette brands in Australia were forced to let go of their own packaging and adopt a generic dark brown packets with health warnings and disturbing pictures of diseased lungs. The attempt to discourage the population from smoking was enacted by the Labor government.

The measure was designed to target teenagers and young people, arguing that allowing cigarette packs to use bright colors was sending an encouraging sign for young people to take on smoking. Before the law was passed, tobacco companies had unsuccessfully sued the government over the highly contested measure, trying to keep their branding visible.

But it turned out that the new legislature didn’t have the desired effect, because a report of the Freedom of Information Act showed a significant increase in \the number of stick cigarettes sold in Australia. The difference between 2012 and 2013 was more than 115 million – or 0.5 percent.

After the introduction of blend packaging, the sales of tobacco on the black market also saw an uptick; back in 2011, illegal sales were estimated around 11.5 percent of the market, but that number rose to 14.3 percent by mid-2014.

Reports also showed that removing the brand from the packaging encouraged smokers to switch from higher priced cigarettes to cheaper ones since the quality incentive signaled by the brand was diminished.

The plain packaging measure took another blow in 2014 when economists Michael Wolf and Ashok reported that it didn’t follow through with the intended purpose, that of deterring adults or teenagers from smoking. It turned out that Australia’s long-standing anti-smoking stance wasn’t as fruitful as one would expect.
Image Source: The Design Inspiration