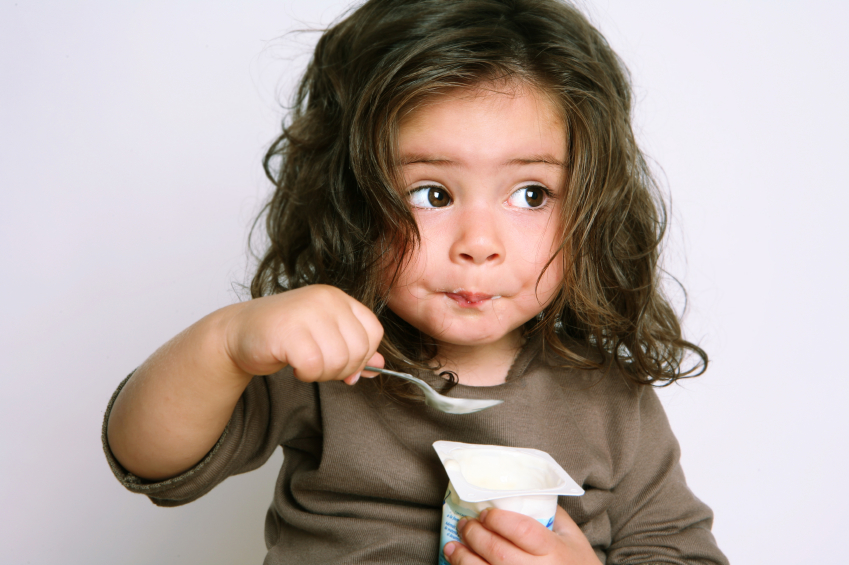 Although most parents tend to ignore these facts, picky eating children could become depressed adults, new studies reveal after observing the behavior of a large group of young respondents. Researchers have stressed that the study did not refer to children who refuse to eat certain foods, but rather to those who have no appetite at all.

A new study conducted by nutrition experts at the Duke Centre for Eating Disorders in the United States has led to a new discovery, namely, that picky eating children could grow up into depressed adults. The conclusion has been reached after scientists have observed a group of 3,433 children aged 2 to 6 within a time interval of two years.

The research consisted in repeated sessions of interviews that researchers have had with the parents of the young respondents. During these interviews, parents were asked to explain and provide accurate information in relation to the eating habits of their children.

Based on the data that parents have provided, scientists have noticed a significant link between children’s eating habits and their psychological state. More specifically, researchers believe the more selective children are in terms of food, the more likely they are to develop anxiety, deficit attention symptoms and other similar affections.

Additional studies should be conducted in the domain in order for researchers to identify possible factors leading to their loss of appetite. So far, they were only able to conclude that the respective children suffer from heightened senses which makes them unable to digest food.

According to scientists, these children believe the food smells and tastes stronger than it actually does; hence, their aversion and disgust in relation to the products they consume. The same reaction could be triggered by a bad experience that children might have had with the respective food in the past.

The findings of the recent study were published in the journal of Pediatrics.