You are here: Home / Health / Paleo Dieters Are at Risk of Developing Diseases 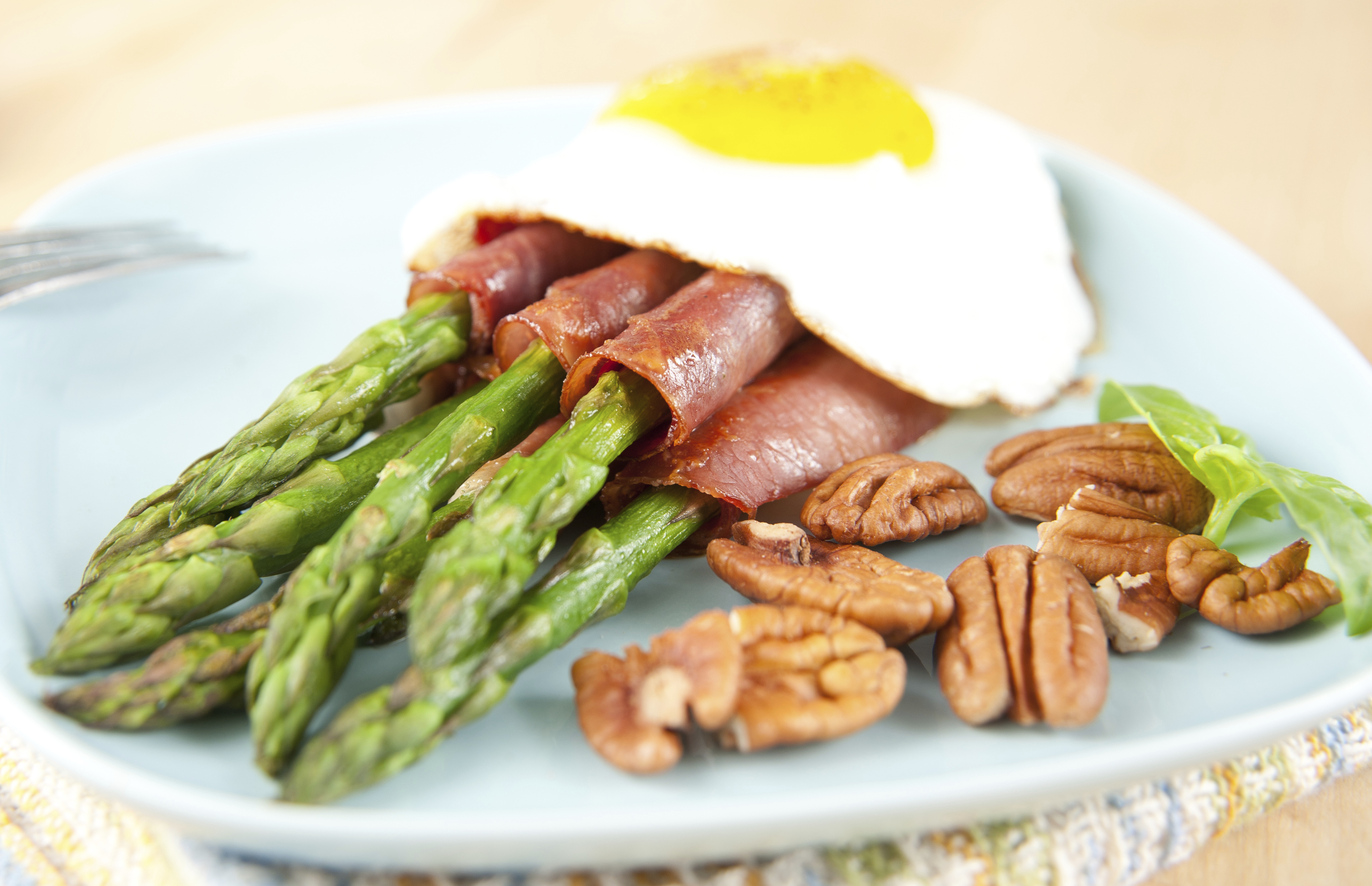 Paleo diet could have negative effects on people’s health, scientists have concluded.

Some people have quickly become interested in the Paleolithic diet, but experts warn Paleo dieters are at risk of developing diseases. Human beings no longer look and live the way they did in ancient periods of time, a good reason to make people wonder about the benefits of this new diet, nutrition experts have concluded.

Sustainers of the Paleo diet claim humans have evolved due to the highly nutritious products they used to eat during the Paleolithic period. According to their past declarations, cavemen developed bigger brains because they did not consume carbohydrates at all and satiated themselves with plants that stimulated their brain activity. The study was first published in 1985 in the New England Journal of Medicine leading to the formation of a new nutrition community.

Researchers from the University College London, on the other hand, think people are wrong to follow the rules of the Paleo Diet. First of all, there is very little material in relation to the eating habits of our ancestors, so nutrition experts who recommend this diet have no actual evidence to support their opinion.

Second of all, the human body has suffered important modifications during the 1.8 million years that have passed since the Paleolithic. The digestive tract is now much smaller than it used to be in the past showing that humans could not digest certain food even if they wanted to. Our bodies have become used to eating processed food, Professor Mark Thomas, the author of the study has explained.

Thomas has further added that humans ingested carbs, as well; otherwise, they wouldn’t have evolved in a much cleverer species. Most certainly, they took their carbohydrates from starch plants, which were a lot easier to digest, but contained the same amount of carbs that bread does today.

Researchers have concluded that the Paleo diet is indeed good for those who want to lose weight in a short period of time. However, there could be many negative effects on the body, which is why nutrition experts do not recommend this regime for a long period of time.

Based on their recent finding, consuming too many proteins and too little carbohydrates creates an imbalance that could lead to additional health problems. Bowel cancer has become more frequent because people no longer respect the basic food needs of their bodies.