You are here: Home / Technology / OnePlus Will Release New Smartphone before Christmas 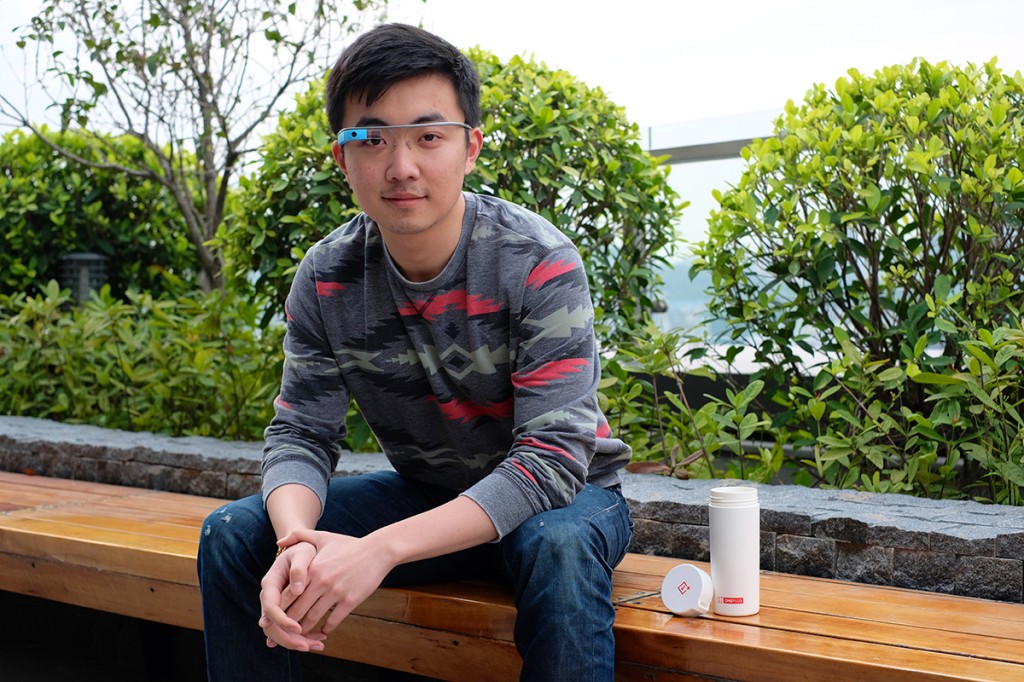 OnePlus is preparing a new launch for the Christmas period.

Based on recent reports, OnePlus will release new smartphone before Christmas, which could reinforce the company’s stability on the market. The 25-year-old founder of the startup, Carl Pei has recently offered an interview for the USA Today, letting customers know the good news.

Pei has expressed his content with the recent launching of PlusOne 2, but the young manager has many more plans for the future of the company. He has already set up his objectives for the following period, which include the launching of a new, smaller smartphone PlusOne by the end of the year. To be more precise, the new smartphone will hit market shelves before Christmas, a prolific period for tech sales.

According to the manager, the new device may or may not be a follow-up of existing models. As a matter of fact, the manager has maintained the mystery making no precise declarations in relation to the new phone.

The prototype for the new smartphone has already been created long before the PlusOne 2 and Pei was very impressed with its features and tech specifications. Now that the company has released PlusOne 2, it has become very hard for the founder to decide what model to use, since they are both very good. His declaration on the new phone ended here because Pei wants the launching to be a surprise for customers.

During the interview, the 25-year-old manager has also expressed his personal beliefs in relation to the evolution of the market. In his opinion, the market is not evolving towards cheaper prototypes. Less expensive models could have already been produced, if bigger developers like Samsung and people wanted this. The fact that big companies use different strategies to boost their prices is evidence enough that production costs will remain just as high.

Pei has further stated that he has had many role models throughout the years who have helped him perfect his leadership. His favorite tech personality remains Steve Jobs because he has completely changed mobile technology. The experience that Pei has gathered so far has led him into concluding that the best way would be to find your own direction, in spite of certain people’s influence.