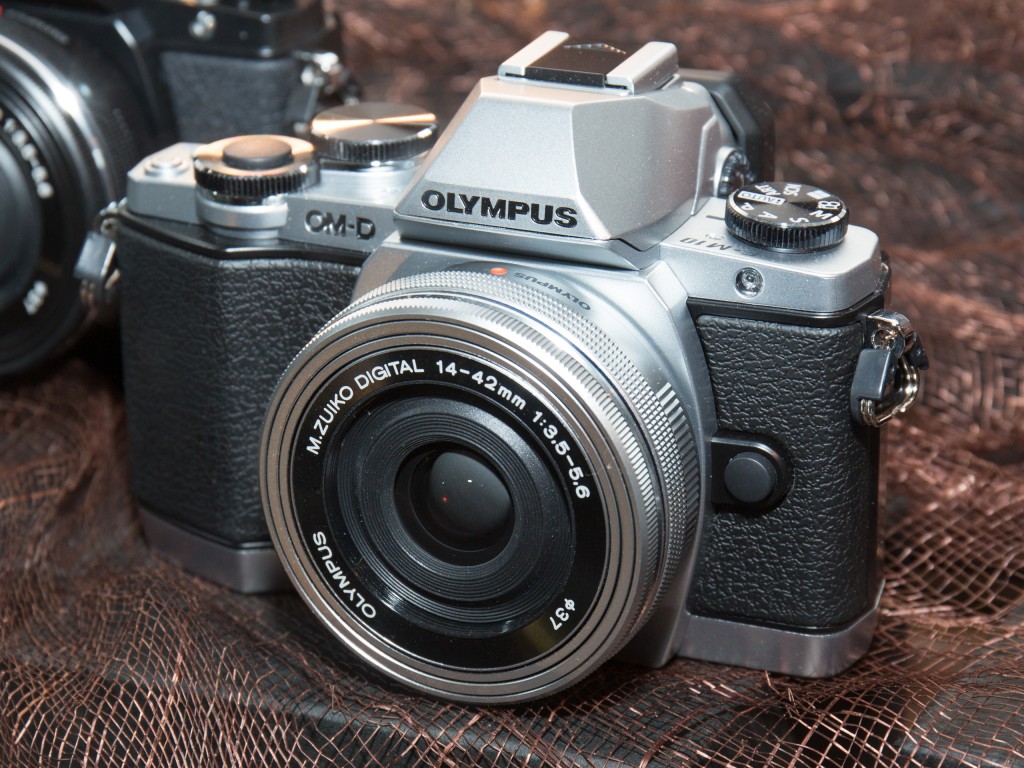 While still simplistic compared to other DSLR models, the E-M10 II model is still a good alternative for above-the-norm photos.

Based on recent reports, Olympus OM-D E-M10 Mark II mirrorless camera has received upgrades that make it a much better alternative to the Mark I series. In addition to design modifications, there have been several system updates, as well, developers have informed.

Judging by the tech specifications of the camera, it is safe to assume that the Mark II model of Olympus’ mirrorless camera has been designed with one sole purpose in mind: to deliver a simple product for unprofessional camera users that aim for above-the-norm pictures. To top it all, the mirrorless camera has been foreseen with a retro look to appease nostalgic feelings.

The camera comes in two versions, an all-black model and a silver and black version, which present no weather seal as is the case of the previous models. One of the most significant improvements that have been brought to Olympus’ Mark II camera is the addition of the 5-axis system which takes image stabilization to the next level compared to its predecessor’s 3-axis system.

The E-M10 Mark II version boasts 16.1 megapixels, but the image processor is the same we have seen in the E-M1 version, the TruePic VII. Tests have revealed that images are just as clear, regardless of the lighting conditions. The maximum ISO level of 25,600 definitely contributes to the good quality of the photos.

Reviewers have been particularly impressed with the camera’s burst shooting rate. It has been upgraded to 8.5 FPS allowing users to get 22 RAW frames.

The video recording aspect is the only one that appears to have been neglected by producers. E-M10 II can only live up to 4K capabilities, whereas most products on the market guarantee Full HD 1080p resolution.

Olympus has foreseen users’ need to easily determine the focus point of their pictures. For that matter, they have added a tilted OLED display at the back of the E-M10 II Mark camera which gives customers the possibility to set the focus area of the picture by pressing the surface of the screen.

Smartphone syncing is now possible due to the Olympus Ol. Share app, but a Wi-Fi connection is still necessary to share images from the camera’s display.

Olympus has further stated that the mirrorless camera will be available starting with the end of the month. Depending on their preference, users may pay $650 for the camera or $800 for the version with the 14-42-mm lens.