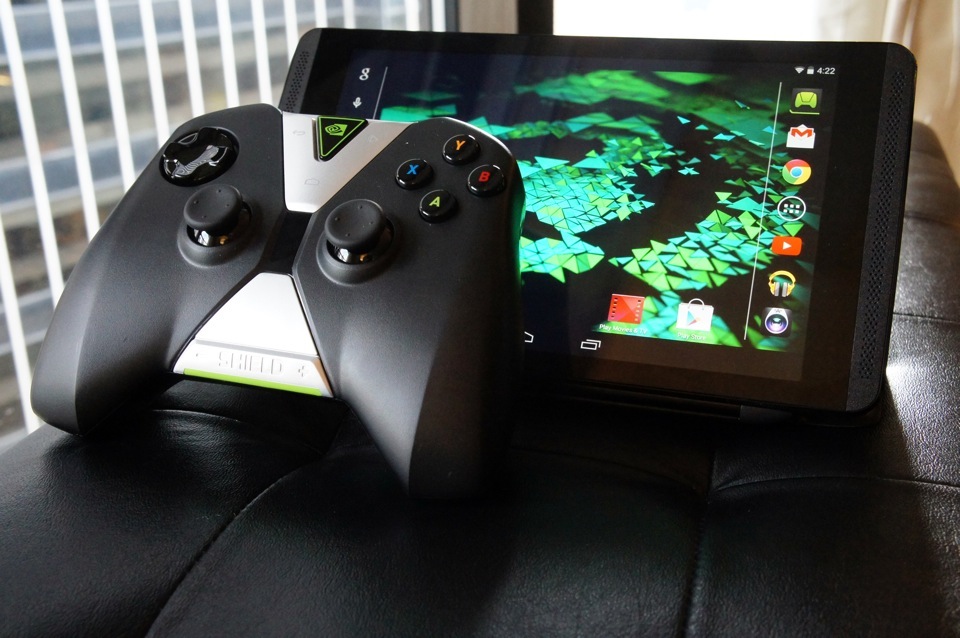 Users are advised to check the battery code of their tablet before using it again.

Based on an official announcement, Nvidia recalls 83,000 Shield tablets due to battery fire hazard. The company warns customers to stop using the tablet as they may set themselves on fire. The only recommendation they have made was for users to immediately bring the tablet to an authorized Nvidia service.

When the 8-inch Shield tablet was launched in 2014, the producers reassured customers that they will be able to use the device for advanced gaming programs. Moreover, they have long praised the thermal dissipation of the gadget, claiming that it is the only one that guarantees customers the heat protection they need while playing.

Unfortunately, none of the aforementioned advantages has been confirmed. On the contrary, many players and tablet users have complained that their batteries heated up during gaming sessions, while some users have even reported battery fires. As a consequence, Nvidia has looked deeper into the matter and concluded that 83,000 tablets have to be recalled due to the said battery problem.

Customers have the possibility to check whether their tablets must be recalled or not, spokespersons have added. For that, they have to check the battery code from the setting panel, the “about tablet” category and “status”. The battery code has to be B01 in order for customers to keep using their devices. If the tablet has the code Y01, the customer may bring the tablet to an Nvidia service as soon as possible.

Customers have been somewhat troubled by the recent announcement that the company has made. However, the fact that the replacement of the battery won’t cause them any financial losses, has diminished their grief.

The Shield Tablet remains one of the best devices for gaming purposes available on the market at present. There are two versions of the tablet, one with a memory capacity of 16GB and Wi-Fi connectivity and the second one featuring 32GB and LTE connectivity.