You are here: Home / Technology / Need For Speed Will Have A Need For Constant Internet Connection 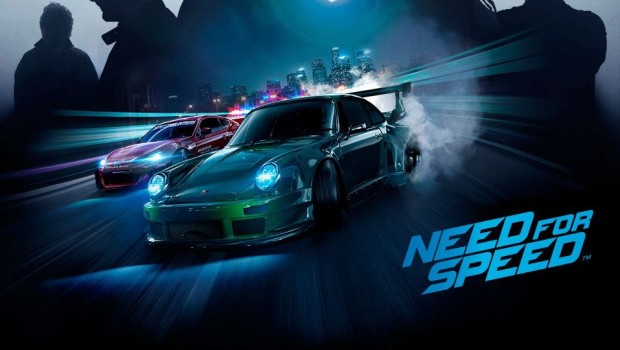 The new Need for Speed game will be released on November 3rd on PC, Xbox One and PS 4.

In a bit of an unpopular decision coming from EA, Need For Speed will have a need for constant internet connection in order to more capably blend a social aspect into the game. It caused the brows to perk of many gamers as the ‘always online’ feature of certain games have certainly not been well received, especially the company’s SimCity.

It does not have a long standing tradition of success, so it might’ve somewhat lowered the enthusiasm of players who wished to experiment the upcoming reboot of the popular street racing game Need For Speed (NFS). The famous franchise has seen great success worldwide, in spite of its not-so-popular developer, marketer and publisher Electronic Arts (EA).

In spite of not undergoing great reviews and stellar opinions from gamers around the world, EA is still one of the bigger names in market, gravely dominating any sports themed videogames, and adding The Sims, Medal of Honor and Command of Conquer franchises to their list, along with many others. Still the company is the source of many online jokes due to questioning choices and rushed pricy game releases.

The announcement in May that the new reboot of the Need for Speed franchise has been added as one of them, but executive producer Marcus Nilsson has recently publically released an explanation for their unpopular decision. The online tracking system gamers have become acquainted with in Need for Speed: Hot Pursuit called Autolog is still considered a powerful feature that they wish to continue.

Furthermore, they believe that the new system will be used to successfully improve the social aspect of the game, by connecting players with their friends and effectively influencing the way the racing videogame is meant to be played. Other Need for Speed players will become part of the narrative experience, though it hasn’t yet been revealed how.

EA announced the implementation of a new snapshot system as well, where players will be encouraged to share screen prints taken during the game to share with their friends. It would be quite entertaining to show those linked what amusing stunts or game glitches would be done during gameplay. If history is taken into account, EA has not precisely presented the gaming community with bug-free games.

And, the more amusing or interesting the snaps, the more “likes” it can gather, which the player can then use in-game for currency. It’s still to be determined if the new system will be successful and it might certainly trigger some ‘give me a like’ messages, but it could be an interesting an approach to the reboot of a popular game.