You are here: Home / Health / Music and the Treatment of Epilepsy 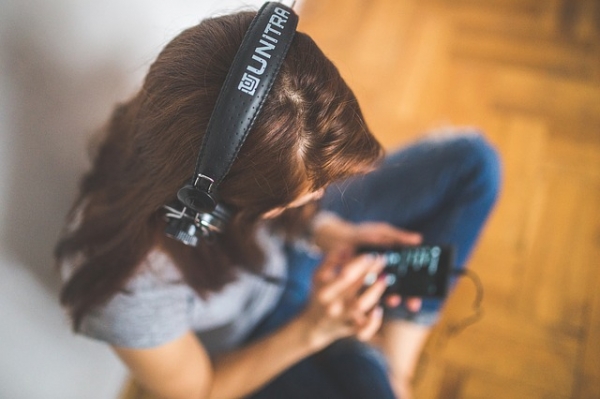 A new study is proposing a direct link between music and the treatment of epilepsy, as people suffering from the latter have been found to respond completely different to musical therapy than people who did not have the mental disorder.

The research results were presented at the 123rd Annual Convention of the American Psychological Association. The conclusion that the scientists came to was that music is definitely a helping hand that could potentially revolutionize how we treat mental illnesses such as epilepsy.

Although they had known that music causes brainwaves to synchronize with the wavelengths of the audio files, Charyton and her team wanted to see if there were any clear differences between people with and without epilepsy.

To see this, they conducted a simple test on 21 people suffering from epilepsy, as well as people who were not affected by the disorder. The test was conducted on various patients who came to the Ohio Wexner Medical Center during the period of time between September 2012 and May last year.

The test consisted of making patients listen to ten minutes of total silence, then one of two musical pieces (either John Coltrane’s famous interpretation of the jazz standard “My Favorite Things”, or Mozart’s classic 2nd Movement from the Sonata in D Major, also known as “Rondeau en Polonaise”). After the music, the patients were again left sitting in complete silence for ten minutes, and then they listened to the other of the two. In the end, there were another ten minutes of silence.

The music did not have a specific order, so the scientists could see how different songs and silence combinations affected the brains. During the whole test, the brains of the subjects were being monitored via an electroencephalogram (where electrodes are pun on the scalp to see brain activity).

The shock came when they analyzed the results and found that, in people with epilepsy, the brainwaves synchronized perfectly with the music, compared to the control group. The scientists said that no one could have predicted that epilepsy patients effectively listen to music differently.