You are here: Home / Health / Millions of Drunk Drivers Roam the Streets Monthly 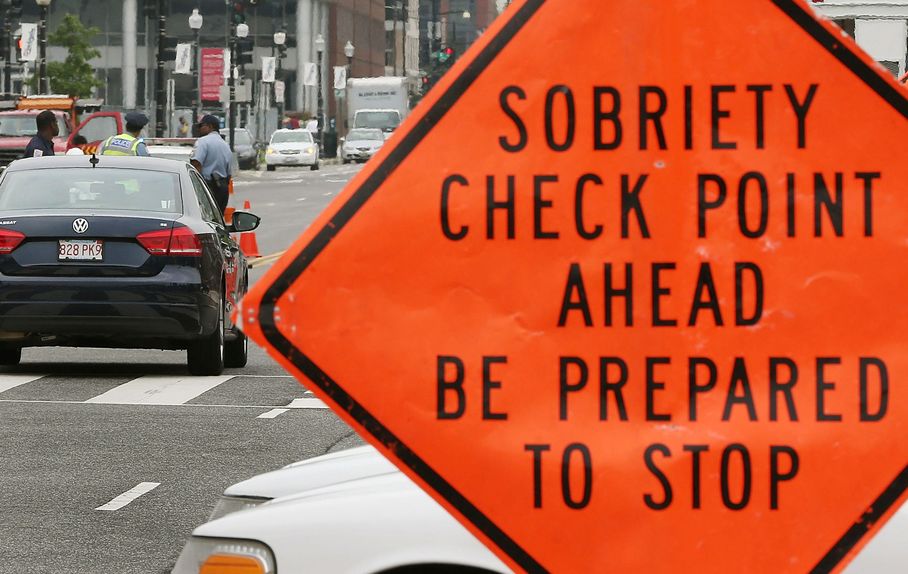 Sobriety checks are one of the proposed solutions for reducing drunk driving.

A recent worrying report shows that millions of drunk drivers roam the streets monthly in the US. The results vary considerable for each state, but the underlying problem remains. This shows that road safety in the US is not what it should be.

The Centers of Disease Control and Prevention took it upon itself to ask the people of our nation o truthfully say whether they had driven while perhaps having had too much to drink. In a surprising turn of events, many people admitted to being guilty of driving under the influence.

Surprisingly, some states fared better than others, showing that in these areas drivers are behaving much more responsibly and that road rules are to be obeyed. Unsurprisingly, though, there have been stark differences between men and women.

The CDC warns that law should be better enforced in all regions, as drunk driving is one of the most common causes of accidents in the US. Back in 2013, drunk drivers with alcohol concentration about 0.08, the legal limit, were responsible for no less than a staggering 10,000 deaths. Obviously, this does not include all those injured by such incidents, many of whom could be left with limited mobility.

The numbers that the survey got to are even more worrying. 4.2 million people in the U.S. drove while drunk, tipsy, or completely smashed only in the last month. This is about 1.8 percent of the whole population.

And there are still many more who have not been interviewed. However much the DUI people may think it’s safe, this survey comes as a cold shower – a sobering piece of news. If we are to use the above number to make an estimate, 121 million episodes of drunk driving are happening over the course of a single year. And the survey did not include five states, Tennessee, West Virginia, Arkansas, Mississippi, and Alaska – so the overall number is clearly greatly reduced.

The champion naughty state when it comes to drunk driving is, surprisingly, Hawaii. In the island state, there were 995 episodes for 1,000 people. This is a lot, and while it doesn’t mean that every single person drove while drunk, it does mean that there were more incidents for a single person than in other states.

Our own Utah did very well in the survey, with only 217 occurrences for 1,000 people per year. The biggest problem nation-wide, seemed to stem from people, especially men, between the ages of 21 and 34. Overall, just one in six drunk drivers was a woman.

So don’t be a drunk driver. It’s bad for you and for everyone around you.