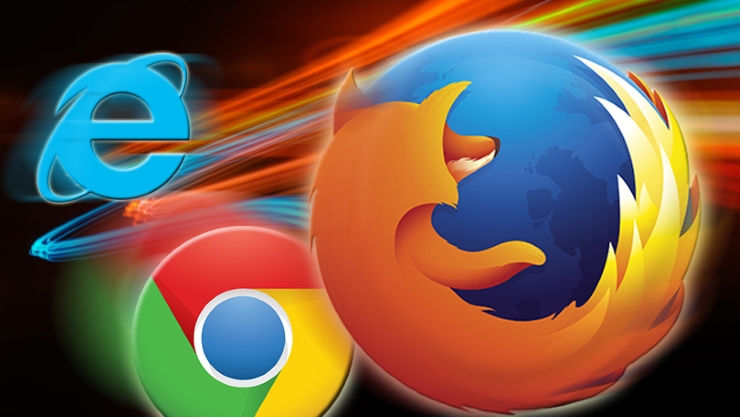 Microsoft has responded that they will not change their web browser unless customers complain about this new option.

In case you haven’t had the chance to read Mozilla’s response to Microsoft’s Windows 10 web browser, here are some of the main ideas that CEO Chris Beard has expressed in his official letter. Mozilla’s Executive Director has been very displeased with some of the changes that the developing company has made and is, therefore, asking the OS producer to consider its clients’ requests.

Discussions have first started when Chris Beard noticed that the Firefox web browser has been replaced by Microsoft’s Edge browser without any notice on behalf of the company. Furthermore, the OS developer has taken all the necessary measures to hinder the process of web browser selection that customers would normally have to make to return to Firefox.

Based on the letter that the CEO has written, clients have to go through many more clicks and page scrolls in order to replace Microsoft’s Edge with Mozilla’s Firefox. Beard is, consequently, asking Microsoft’s CEO Satya Nadella to consider their clients’ previous choices and preferences when conceiving a new operating system.

Nadella, on the other hand, has used a recent interview with the Verge to defend their new operating system Windows 10. In his opinion, the introduction of the new web browser Edge has not affected in any way clients’ preferences and past options. On the contrary, users can easily switch back to Mozilla’s Firefox, according to the CEO’s declaration.

In spite of the official letter that Beard has written, Microsoft is not willing to take into consideration other requests except those coming from those users who have agreed to test the new operating system. Moreover, the requests have to be grounded on good reasons in order to be taken into consideration by the Windows producer; otherwise, the company would ignore the suggestion.

Meanwhile, those who have had the opportunity to test Microsoft’s new web browser Edge have been very pleased with the experience. The majority of them claim Edge is fast and easy to control, so no complaints have been made in relation to the browser’s efficiency.