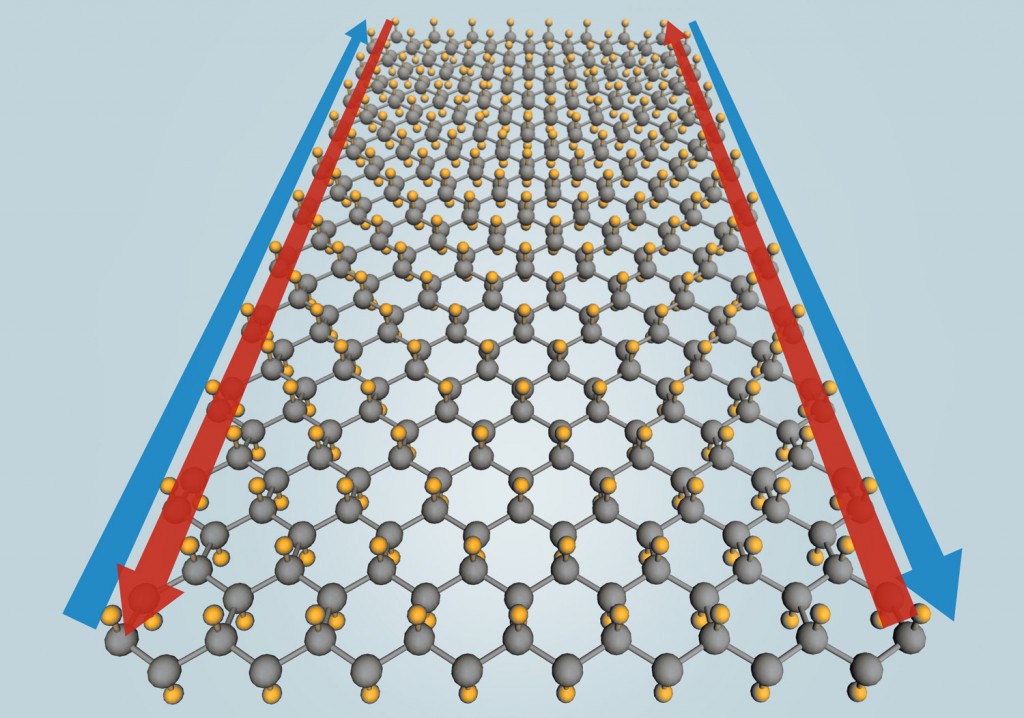 Stanene is an atom-thick film that can conduct like you’ve never seen.

You may think their names sound pretty much the same, but like all elements in chemistry, there is a huge difference between the two. Let’s meet the new graphene, stanene, a candidate and the likeliest winner of this year’s title of best conductor.

No, I’m not talking about anything music related, not that graphene is any good at conducting an orchestra. I’m talking, of course, about electricity. You may know that up until now, graphene was considered to be the best of the best when it came to materials which carry electricity. But, a new study shows that stanene could be just as good if not better.

Last year, scientists were dead sure that they could make a tin structure of just one atom thick. This year, they did it, and the very thin tin film discovery was reported in Nature Materials just two days ago, on Monday, August 3rd.

There is still more research to be done, though, on this new mesh that has been called stanene, as the exciting capabilities of electricity conducting have not been tested by the researchers.

A previous study, made in 2013 by Shou-Cheng Zhang, talks about the prospects of using stanene as an energy conductor, as because of its extremely thin nature, the current travels only through the outer edges of the structure, not needing to pass through other atoms or electrons. The mesh of stanene would therefore be extremely good at not wasting energy.

The biggest push in energy conduction is for heat resistance, or the absence of it. That is because as electricity travels through elements, it usually heats up the structure and this causes energy loss, as well as endangering many devices that use heat-generating conductors. If your computer has ever heated up too much, than you may have an idea of what this is all about.

It is a waste or energy, and it puts a strain on whatever device it is used in.

But with stanene, scientists argue, this will soon cease to be the case. Stanene is called a topological insulator, which means exactly what we’ve been saying. It does not allow electrons or other charge carriers access through its center. This is an efficient way to prevent heat creation.

Zhang and four other universities in China continued their studies after 2013 and managed to create the actual element. They vaporized tin, which then stuck to a wall surface of bismuth telluride. This process, however, compromised their intention of checking for its topological insulator properties. Still, the accomplishment remains, and the scientists are looking as hopeful as ever that they will prove their theories right.