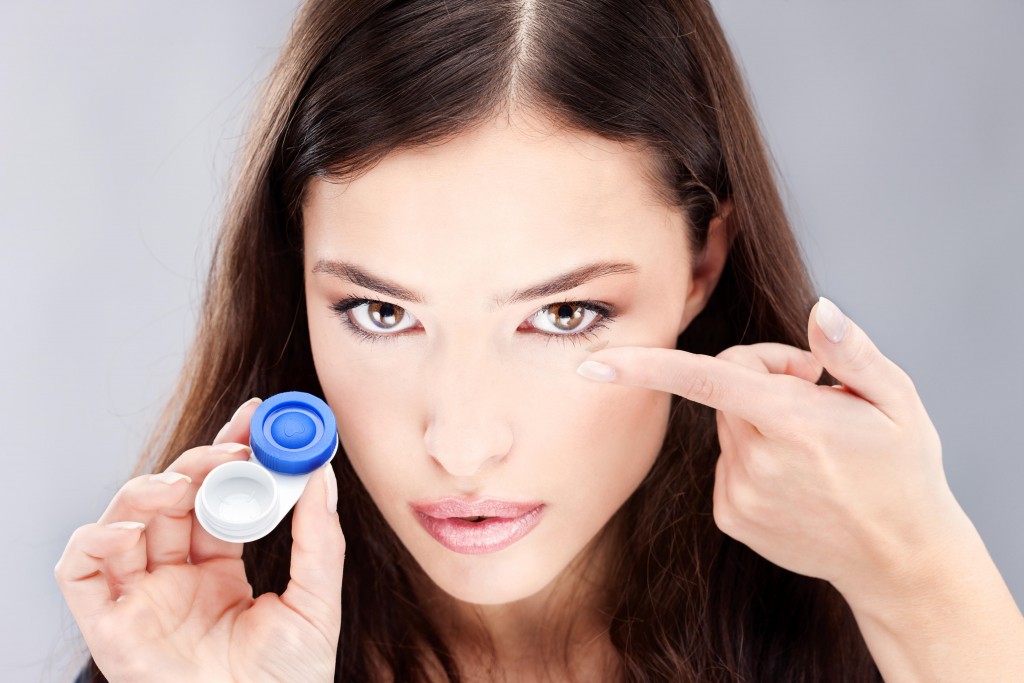 Contact lenses ended up becoming simple commodities in the eyes of the market or consumers, a premature process due to the lenses designed for the average eye. It was only natural that manufacturers and fitters would want to offer a product viable for all of their patients, but that prompted some risky compromises.

One of the voices speaking about contact lenses concerns is Chris Carter, marketing director at mark‘ennovy, a company that “specializes in individually manufactured toric and multifocal contact lenses.” He said that a general focus on the ‘average eye’ is visible among the big contact lens supplier, but this interest in being relevant to all potential patients has led to some shady practices.

There are plenty of patients who don’t fit in the ‘average eye’ criteria, and generally eye fitters discourage them from wearing contact lenses. However, there are some who fit a ‘good enough’ lens, which Carter calls “shaky ground.”

And even though the industry required that manufacturers differentiate, it seemed like a more profitable route to offer contact lenses which met all wearers’ needs. Carter describes the phenomenon as ‘premature commoditization,’ meaning that contact lenses have become generic before they had a chance to advance and diversify.

On a global level, two thirds of the population needs some sort of vision correction, and roughly 10 percent of those have resorted to contact lens. In spite of that, the market that should be flourishing and expanding has remained plateaued over the past decade.

In an interview with Optician, Carter spoke about Gentle 80, the winner of the Contact Lens Product of the Year and the main material used in the product offered by mark‘ennovy.

Due to the fact that it is individually made, Gentle 80 has the ability of covering billion of factors and parameters, something that other materials, such as the highly-praised silicone Hydrogel, can’t cope with. Even though it is preferred by most contact lens makers, Carter has suggested its chemistry isn’t an option for everyone.

As a serious contact lens fitter, the real challenge is to beat the offer that internet sellers, who have come to characterize the market, make to the potential customers.

Customized contact lenses are a premium product and designing them individually for each patient is not an easy job. That’s why the pricing is in a different range, but when it comes to the worth of your eyesight, the right product can make all the change in the world.
Image Source: FourEyez.com