You are here: Home / Technology / Instagram Opens Up to Third Party Advertisers and Marketers 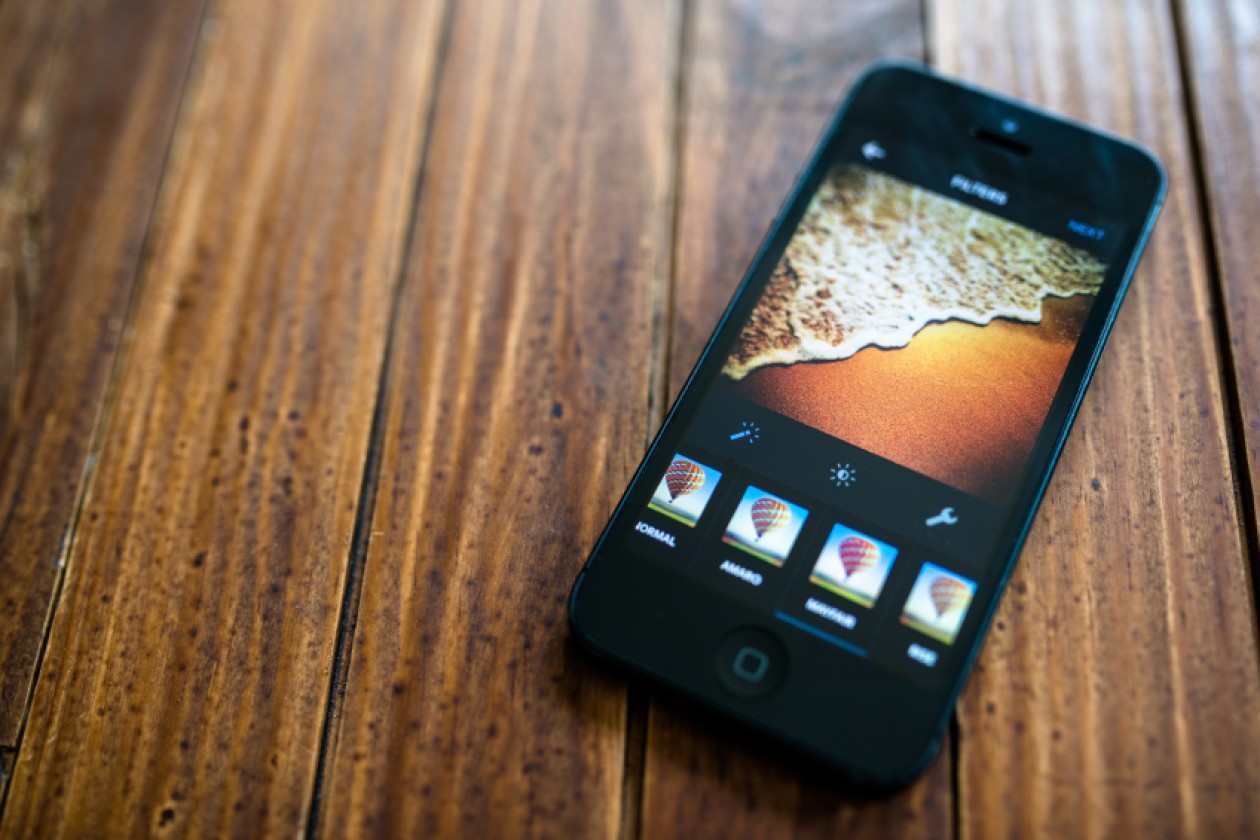 Ever since 2011, when Facebook turned public with its application program interface (API) ads, third party advertisers and marketers have surged its ad revenue to a whopping $13.7 billion.

Evidently, the number of advertisers on its social network has also increased significantly, reaching an overwhelming 2 million, according to the latest report earlier this year. But Facebook is a leading player when it comes to the ad business, which prompted several other social-media giants to follow suit, creating a new trend of opening up ad APIs to third parties.

Even though it is Facebook-owned, Instagram has only recently joined the hype, making the announcement of the first partners. This is a step in a new direction for the photo and video sharing platform, which used to have a strict ad policy in place, where Instagram had to preapprove all the advertisements that would make it into the users’ feeds.

So get ready to see a lot more ads during your daily scrolls on Instagram.

When it comes to dealing with small businesses, the social network has a clear advantage; being partially integrated with Facebook – which means users can choose to sign up for Instagram with their Facebook credentials – automatically offers Instagram useful data on how to target a very specific subset of users.

A great portfolio of small businesses that have already experienced with running Facebook ads will soon be able to cross over to the other platform, especially after Instagram’s ad inventory is completely linked to Facebook’s ad buying platform.

But one of the greatest concerns when it comes to opening Instagram to third party advertisers is that smaller businesses will eventually stop producing high quality advertisements.

According to Instagram reports, its ads feature an ad recall rate almost three times higher than average, and that success might be partly due to the company’s policy of vetting all ads. By taking down the tight bottleneck, it’s easy to understand why there’s a concern for future quality.

At the same time, Instagram’s ad revenue is set to increase alongside its continuous user base expansion. According to eMarketer’s reports, we should expect it to surge to to $1.48 billion in 2016 and $2.81 billion in the year after that.
Image Source: Bandt