You are here: Home / Tech & Science / Humans Are Super Predators Changing the Rules for the Survival of the Fittest 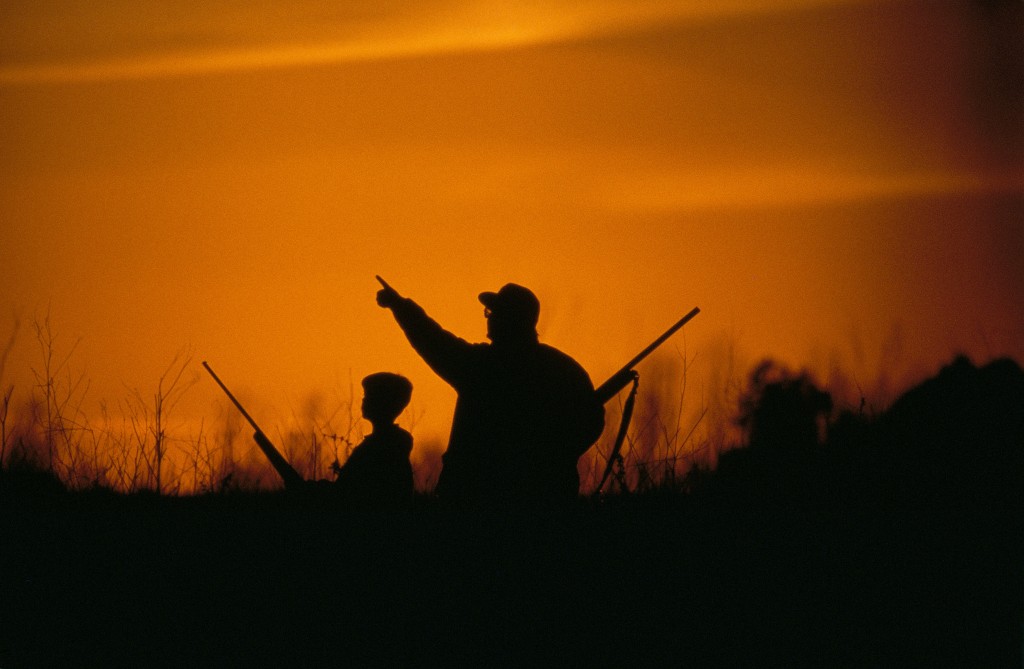 In case we needed more proof of the harm we can do to the Earth and its ecosystems, a new study has found that humans are great unsustainable hunters and fishermen who prey on animals at the wrong age and size.

It’s the conservation traditions and policies that have created an imbalance, such as telling fishermen to only keep the big fish and throw back the small ones. Published in the journal Science, the study emphasizes the way the trophy-based culture we live in is often hurting species instead of helping them.

When compared with other predators in the matter of what each species killed, humans turned out to have the most disastrous habits. Researchers observed almost 400 species on every continent except Antarctica, and in the oceans, and our biggest mistake is that we kill animals in their reproductive primes instead of following nature’s course and taking out the small and weak.

Results depicted humans as the greatest predators, killing up to 14 times more adults than any other animals. Fishing habits presented the biggest differences between how other species and humans think in the matter of prey.

Senior study author Chris Darimont, a conservation researcher at the University of Victoria in Canada, explains that intelligence and advanced tools is what turned humans into a species strangely inclined to unnatural predator behavior – a method of hunting that “doesn’t’ consider the hand of Darwin.”

Humans are super predators, forcing the smallest to fight for survival, and their hunting and fishing practices have changed Nature’s rules of the game. Killing the bigger trophy has little to no benefits in the long run; short-term advantages are also remarkably few, including the easiness of processing for food.

A good example of how humans have forced other species to alter their ways in order to survive is shown in the form of the Atlantic cod. According to research, the longer the female cod lives, the better chances of producing more eggs.

But sparing the smaller cod and fishing for the bigger ones has led the Atlantic cod population to change its breeding timing, as they now start their reproductive cycles earlier in their lifetime.

According to renowned conservation expert Stuart Pimm of Duke University, the study is an important wake-up call for the hunting and fishing habits that mess with the balance of the ecosystems that we need to protect. He added that harvesting the younger animals or the ones dying from different causes could be a better practice.
Image Source: Flickr