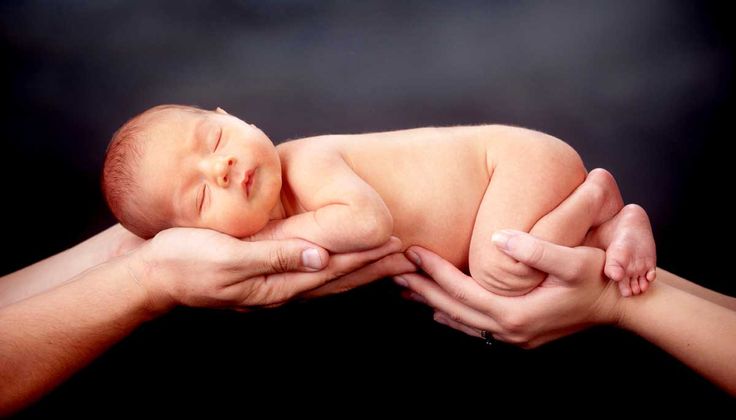 As far as babies are concerned, the world is pretty crazy about them, and their reputation is rather clean. Not only have we coined “bundles of joy” as the go-to phrase for the little chubby humans, but we have collectively agreed that they’re cool to have around – what with reproduction being so vital to living.

But there’s another side of the story that recent years have come to share. More and more scientific studies have been conducted to prove that parental happiness – or better yet, the lack thereof – is far from present in a lot of first-parent cases.

The latest survey takes it a step further and claims that a couple’s happiness after the arrival of the first baby drops significantly, surpassing even the unhappiness caused by “unemployment, divorce or the death of a partner.”

Researchers from the University of Western Ontario collaborated with the Max Planck Institute for Demographic Research to survey and follow up on 2,016 German couples, starting from three years before the first baby, all the way to two years after the event.

As published in the Washington Post, results showed that levels of anticipatory happiness increased significantly in the years before the birth, only to plummet in the first and second years following.

Asked to rate their happiness on a scale from 1-10, roughly 70 percent of first parents interviewed had some low numbers to report. The average responses showed that new parenthood caused a 1.4 unit drop in levels of happiness, which the medical community considers to be very severe.

Happiness units were also measured for other big events that can occur in the lives of a couple; when divorce was mentioned, reports showed a 0.6 unit drop; unemployment accounted for 1 unit drop, as well as the death of a spouse. Basically, loving your first born more than life itself does not mean your levels of happiness necessarily go up.

This study is a great insight into why the Germans have won the title of Country With the World’s Lowest Birth Rate, and why most couples don’t have a second child. Apparently, the unhappiness that many of them experience is a great obstacle, especially in cases of couples who start a family after the age of 30. Higher education was also an important factor that has led to the country’s low birth rate.

It’s easy to imagine the reasons for the general wave on unhappiness – the lack of sleep, the strain put on the relationship, the feeling of loss of freedom and the general state of losing control over one’s life all contribute to a pretty miserable outcome.

Because it is usually taboo to say negative things about a new baby, researchers questioned the parents about their overall well-being; otherwise, social pressure of rejoicing over the new bundle of joy might have yielded some untrue answers.
Image Source: Pinterest