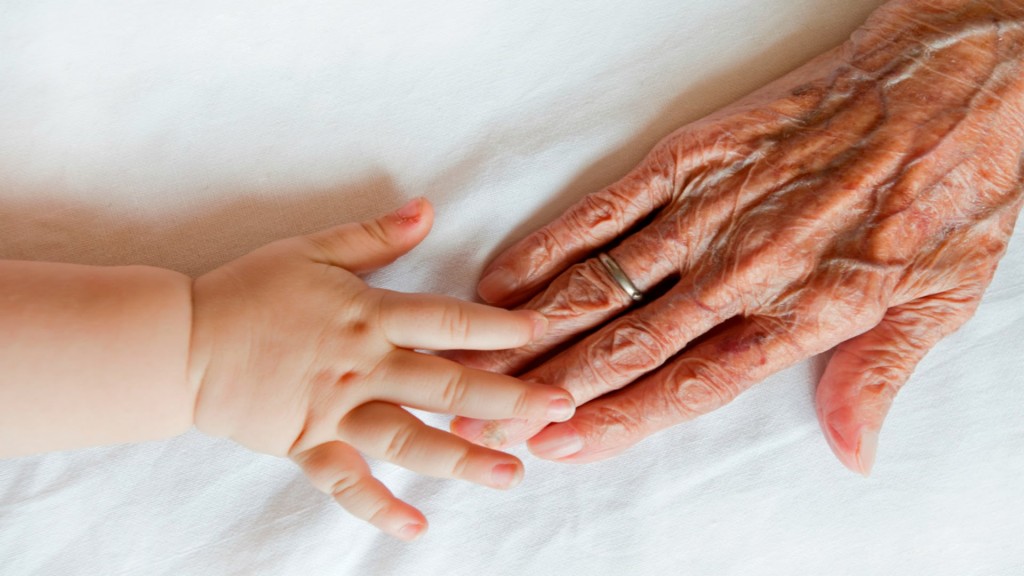 In spite of the fact that life expectancy has increased significantly since the 1990 even in the poorer nations of the globe, researchers also noticed that age-old diseases plague more people than ever. In India, for example, life expectancy has extended between 1990 and 2013 with 6.9 years for men and 10.3 years for women.

Conducted in 188 countries, this new research is the result of an international team’s efforts working on a project entitled “Global Burden of Disease,” an initiative supervised and funded by the Institute for Health Metrics and Evaluation (IHME) at the University of Washington.

The improvement of health across the globe is mostly due to the ever-decreasing rate of mortality combined with deterioration of HIV/AIDS and malaria rates in the past ten years. However, healthy life expectancy (HALE) at birth has remained low, resulting in a scenario where people live longer but sicker.

Leading author of the study Theo Vos, a professor at IHME, said that in spite of the health advancement the world has seen, now is the time for more efficient ways to be discovered in the battle against disorders and diseases.

The study showed a general improvement in rates of healthy life expectancy across the majority of the evaluated nations. Two countries – Belize and Botswana – were the ones to report the worst regression in HALE rates of 2 and 1.3 years, respectively. Some other countries, such as South Africa, Belarus and Paraguay, experienced a drop in healthy life expectancy among individuals born in 2013.

While healthy life expectancy is on the rise in both Nicaragua (increased by 13.9 years) and Cambodia (increased by 14.7 years), the most impressive jump was reported in Ethiopia, one of the nations that has been dedicated to making sure the people live both healthier and longer. Back in 1990, the HALE of an Ethiopian was 40.8 years, but by 2013 it experienced over a two-fold rise to 54.3 years.

Published in the journal The Lancet, the paper presented a full review of all the 188 countries concerning life expectancy. While Switzerland, Italy, Norway, Spain, and Israel had the lowest rates of health loss, Lesotho was recorded with the lowest HALE at 42 years.

Wondering who lives the longest and the healthiest? According to the study, it’s the Japanese. Both the World Health Organization (WHO) and the IHME study reported that Europe’s life expectancy has been stagnating since the 1990s with little increase to show.
Image Source: YouTube