You are here: Home / Tech & Science / Fungus Outbreak May Kill Off US Salamanders 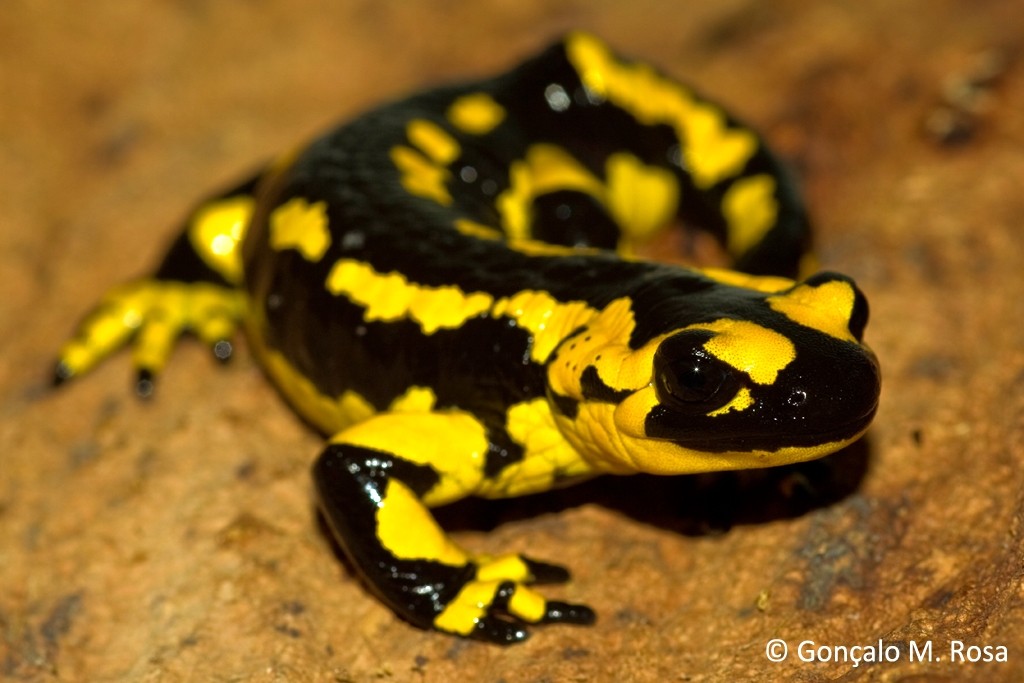 New research has found that there’s a dangerous Bsal fungus that may kill off US Salamanders. It has already hurt the salamander population in Belgium, the Netherlands, and other parts of Europe, and now it’s treating to spread to North America.

Field experts say that the Bsal fungus is a close relative of the chytrid fungus, an infection responsible for massacring frogs and toads across the planet.

Due to the fact that the infection resulted in a fatality rate of 96 percent (96%) on the old continent, scientists urge US officials to ban salamander imports until they come up with a treatment or a cure. The main concern is that if an infected specimen is imported, the infection will spread faster than the field experts can stop it.

Peter Jenkins, Center for Invasive Species Prevention president, gave a statement saying that “The potential for bureaucratic delays is very real and worrisome, as Bsal could arrive within the USA any day”.

The danger is real as lab tests have already shown that the Batrachochytrium Salamandrivorans fungus is deadly to American salamanders and unless we stop it from reaching our shores, it will pose a great risk to the 325 salamander species found in our country.

From 2010 to 2014 there have been 419.890 salamanders imported in Los Angeles alone. They are generally brought into the state either to send to local zoos or to sell as personal pets. Out of all of them, an incredible majority of 418.682 salamanders have been found vulnerable to Bsal infections.

Vance Vredenburg, study co-author and biologist from San Francisco State University, gave a statement of his own, warning that North America hosts a great variety of amphibians, 48 percent (48%) of all discovered species, and that the fungus is going to cause great devastation if allowed to get here.

Michelle Koo, study co-author and researcher from the University of California’s Museum of Vertebrate Zoology, also gave a statement putting an emphasis on devastation and urging the U.S. Fish and Wildlife Service to put an end to imports right now in order to prevent the potential introduction of an infected specimen.

Dr. Vredenburg points out that the Bsal fungus may actually drive salamanders into extinction and mentions the three (3) areas most at risk of infection – the Pacific Northwest, the Southeast, and the highlands in central Mexico.

It’s worth mentioning that the fungus also kills insects that larger animals like salamanders then fest upon and thus become infected.