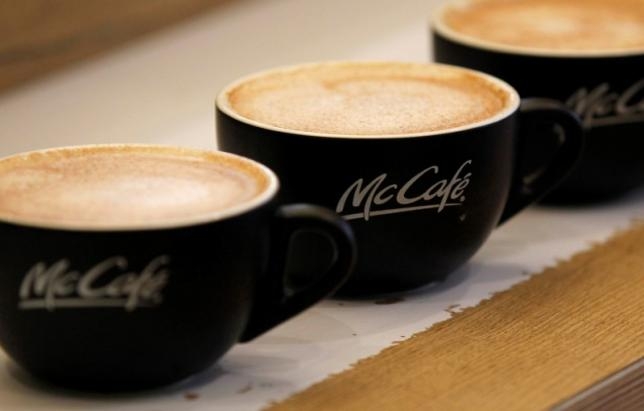 Coffee has many health benefits for patients, the most recent studies indicating that it can prevent colon cancer relapse.

According to a new study published by researchers from the Dana-Farber Cancer Institute in Boston, cancer patients should drink four cups of coffee per day to prevent colon cancer relapse. Smaller benefits have been achieved with smaller doses of caffeinated coffee, but their results were still worthy of scientists’ appreciation.

The research was carried out with the participation of 1,000 persons suffering from stage III colon cancer. The participants were asked to fill dietary questionnaires related to their dietary patterns. The surveys were filled in at the beginning of the study during chemotherapy and one year after the treatment has been completed.

According to the findings that researchers have made, it appears that stage III colon cancer patients who consumed four or more cups of coffee per day had increased chances of survival. Their cancer relapse risked lowered by 42 per cent, whereas the risks of dying from other illnesses has been reduced by 33 per cent.

The positive effects of caffeinated caffeine have been observed by performing medical tests to the patients. Medical experts have thus, noticed that the stage III cancer patients had their cancerous cells in the lymph nodes near their initial tumors. The additional investigations that medical experts have made have revealed that the lymph nodes did not develop into metastasis.

The effects of the coffee are remarkable considering that the majority of these patients rarely manage to refrain their disease from relapsing. Their survival rates rarely go beyond 35 per cent, doctors have concluded.

Scientists still have to figure out the method by which coffee manages to prevent colon cancer. So far, they have found one possible explanation in the ability of the drink to reduce inflammation. Charles Fuchs from the medical institution has explained that coffee increases the body’s sensitivity to insulin, which in turn, has the ability to stop inflammation.

Although many more studies suggest coffee is good for patients’ condition, doctors do not recommend non-coffee consumers to start consuming it now. Their suggestions are mainly valid for those patients, who normally consume coffee and who should continue to do so in the future, as well.