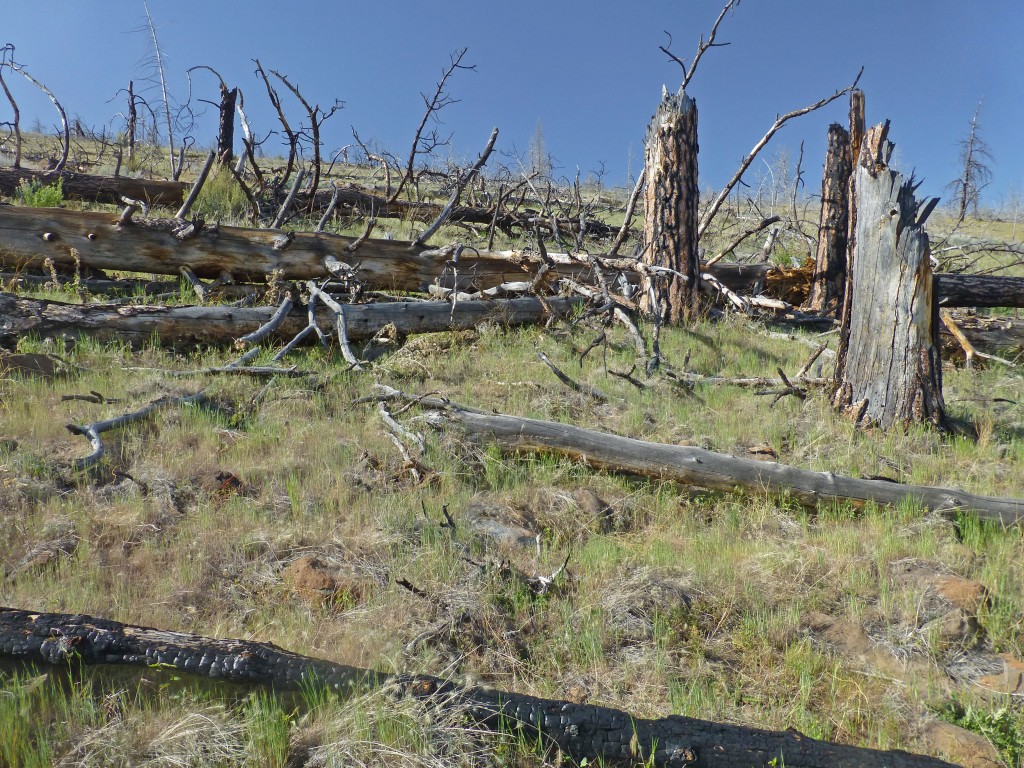 Forests take many years to recover after severe droughts a new study has proven.

In spite of the efforts that are being made to compensate for the damages that humanity has brought to the surrounding environment, odds seem to be against us. Forests’ slow drought recovery contributes to the worsening of climate change, as scientists have recently revealed in a study that was published in the journal Science.

Researchers have always agreed that droughts have a negative impact on the surrounding environment; however, they did not pay much attention to its effects on the Earth’s flora because past researches have shown that trees have the natural ability to recover even if they don’t receive water for a long period of time.

Yet, a new study comes to contradict everything that has been previously said, rising more concerns among conservationist groups. Based on the new finding, trees within forests suffer from the so-called “legacy effects”, that is, damages that are brought to the trees preventing them from fully recovering.

Scientists are worried that the damages that are brought on the trees are generally related to their ability to store water, which means many of the trees in forests do not fully recover after a severe drought. Legacy effects could have further negative impacts on forests because the damaged trees cannot store carbon, either; thus causing more drought on Earth.

It is actually a vicious cycle that may eventually end with the loss of many species of plants and animals, including humanity. For that matter, researchers think many more studies should be conducted in this field to determine the best solution to prevent severe droughts and to help trees recover at a much faster rate.

They have also made a classification of the most drought-affected species of trees. Based on their observations, which have been carried out on an international database of 1,338 global sites and non-tropical forests within the Northern Hemisphere, legacy effects last for two to four years. The most visible effects appear in the first year following a severe drought, whereas the consequences become modest during the following years.

The analysis has further revealed that legacy effects are much more prominent in some global areas, particularly those with drier ecosystems. In addition, cone-bearing trees and flowering trees belonging to the categories of gymnosperms and angiosperms require more time to recover from severe droughts, scientists have concluded.

Researchers will complement their new discovery with more studies related to the ability of various tree species to cope with legacy effects. Furthermore, this study will enable investigators to identify the particular needs of every family of trees.