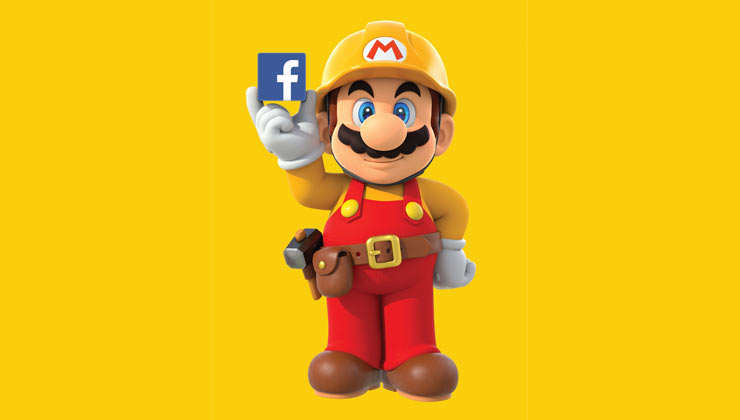 The new version of Nintendo’s famous game will be released on September 11, 2015.

Although Super Mario was created at a time when virtual reality and many of nowadays’ advanced gaming techniques were not available, Nintendo’s famous production still draws players after 30 years. The game is apparently so attractive that millennials would go through a days’ hackathon to create what they think is the ultimate Super Mario level.

The event was in fact hosted by Facebook under the motto “Move Fast and Brick Things” as a reminder of the game layout. The new game will be released on September 11 and it is expected to draw the attention of many millennials due to its new features.

The 100 developers who have reunited themselves at Facebook’s headquarters in Silicon Valley have stated that they have designed the new version to be even more challenging than the game levels that have been previously released.

According to the declaration of the team representatives who have taken part at Facebook’s hackathon, the new version will feature many more challenges, intricate brick mazes and much more powerful adversaries. However, players will be able to find solutions to these challenges as developers did not intent to make them crazy; they simply wanted them to feel much more rewarded once a task has been completed.

Millennials’’ version of the Super Mario Maker has been developed in occasion of Nintendo’s 30th anniversary which will be celebrated this year. The company has already launched the official website for the game inviting fans to test the new version of one of their more famous products.

The game will be compatible with Wii U consoles at first, although other versions may be produced later this year. The winning level resulting from Facebook’s hackathon will be displayed on Nintendo’s social platform, Miiverse, the game producer has informed.