You are here: Home / Health / Eating Spicy Makes You Live Long and Prosper 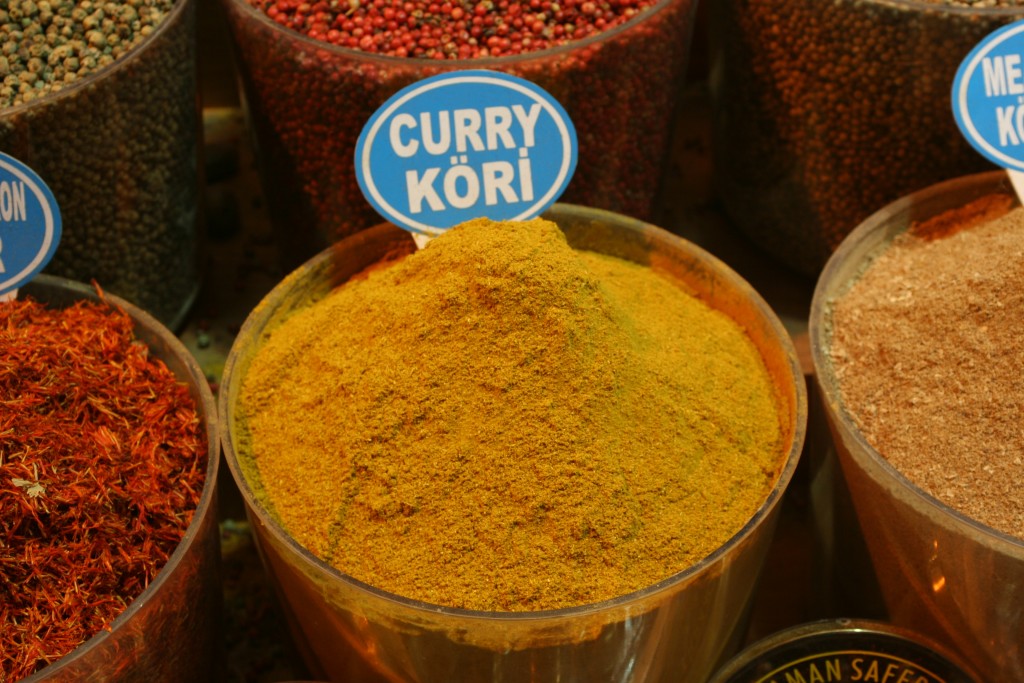 Curry is one of the preferred ingredients to spice up foods.

A new study has unveiled the secret to longevity: eating spicy makes you live long and prosper. Therefore, as Mr. Spock would have it, it is only logical to eat more curry, more peppers, and spice up our lives in general, as it not only tastes better, it is now definitively linked to lower death rates.

Almost half a million people were the basis for this study which analyzed the dietary habits for an age range of 30 to 79. The study, conducted in China and which appears in the BMJ journal, presents a pretty solid and thorough analysis of why the death rates of people eating spicy foods is lower than that of those who don’t.

Between 2004 and 2008 people were allowed to enlist in the study and were subsequently monitored for a seven years, on average, while some went the whole distance of the study. However, of the 490,000 who participated in the study, close to 20,000 died in the period. This should answer the question: what is “chance of death”?

And it’s not that those who did not eat spicy were likely to die. Don’t go and start eating spicy every single day for fear of dying. That is not the point of the study. The BMJ reports plainly that people who did eat a spicy dish every day had a 10% reduced risk of dying, compared to those who ate spicy once or twice every week.

The chili peppers used were both dried ones as well as fresh ones. The study differentiated between the two and saw that the fresh ones were better in that they reduced the risk of death even more.

But why all this? Why is the fresh one better? And why do I get a reduced risk of dying if I eat them daily? All legitimate questions. There is only one answer: capsaicin. Yes, the miracle element which has proven to be a fighter against obesity, cancer, and also a potent painkiller, or anti-inflammatory.

Still, scientists are warning that these results should be taken lightly, as there may be misleading to those not living in China. The Chinese have a specific way of cooking spicy foods that may be at the heart of the matter. Or it may be something completely different.