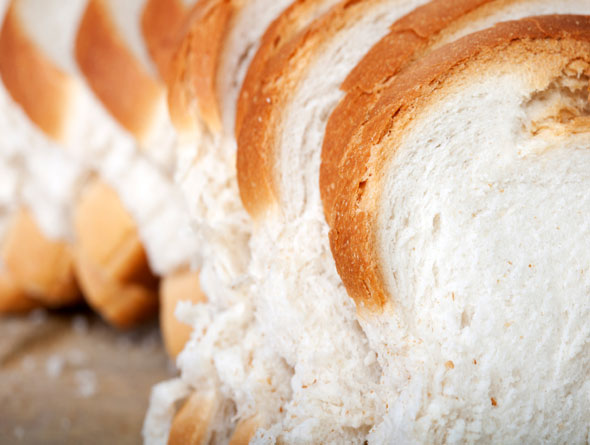 You may think that white bread is okay. No. It’s not.

A new study shows that diets high on highly refined carbohydrates lead to depression. As if we needed further proof that we’re going to feel a bit sad after we eat that whole pizza. But we shouldn’t be joking. Depression is a serious medical issue, and this study has found that post-menopausal women eating these diets have a much increased risk of getting it.

So, don’t be sad if you eat too much. Just follow the doctor’s advice.

The American Journal of Clinical Nutrition reports that a diet containing a lot of highly refined carbohydrates can be the cause for new-onset depression in women which are past their menopause. This adds to the already sky-high pile of research stating the obvious: processed foods are bad.

A died based on highly refined carbs could mean anything. Literally. Whatever you eat, there is bound to be at least one element that slips past your sensors. Do you enjoy a dessert after every meal? Do you eat cookies? Do you enjoy your occasional chocolate? Do you order pizza? Do you even eat bread? Well, apparently, if you do any of those things, you have at least one high-carb element in your diet.

It is extremely difficult to avoid highly refined carbohydrates. The best method is to increase your intake of safe foods. Eat whole fruits, anything that isn’t artificially sweetened, most vegetables (potatoes are a no-no), popcorn, eggs, dairies (but no sweeteners).

Between 1994 and 1998, the Women’s Health Initiative Observational Study, conducted by the National Institutes of Health catalogued a lot of important data that can even now be used to reach important conclusions. And that’s what the psychiatry researchers from Columbia did, under the leadership of James Gangwisch, PhD.

The team took data proponent to some 70 thousand postmenopausal women who participated in the original study. Not all of the women returned for the second test, but the experiment would still remain relevant as they were still more than enough. The current team analyzed the depression numbers for the group, and subsequently looked at the carbs the women consumed, their glycemic index and load.

The results of the research show that the bigger the glycemic index is, the higher the risk of a new onset of depression. The glycemic load is usually raised by refined carbs, as these have a high glycemic index. The results of these study are changing the way doctors treat depression in postmenopausal women, as they will now look at their diet as well as their psychological state.