You are here: Home / Technology / Developers Will Be the First to Get Microsoft’s HoloLens in 2016 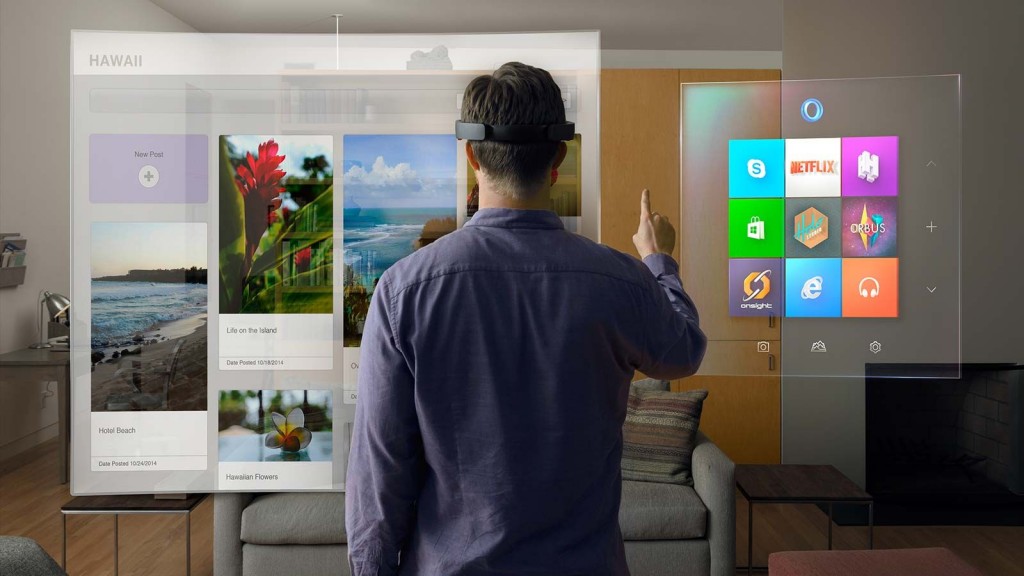 The new HoloLens augmented reality headset gives Microsoft the opportunity to get involved in scientific projects.

Based on the recent declaration that CEO Satya Nadella has made, developers will be the first to get Microsoft’s HoloLens in 2016. Regular consumers will have to wait a little bit longer until the new augmented reality headset will be available for them.

CEO Satya Nadella has finally given customers some insights on Microsoft’s much-awaited HoloLens device. The CEO has stated in a recent interview with reporters at BBC News that the project has now arrived in a state where it is closer to its end than to its beginning. To put it in lay terms, this means the new virtual reality headset would be available in 2016.

Yet, not all customers will be able to get their hands on the new device. The CEO has further explained that developers and tech enterprises will be the first to test the new product, whereas other customers will have to wait until the version will be made available for them, too.

Although the executive director did not provide many details in relation to the next generation of HoloLens devices, certain facts could still be inferred. Developers’ version will most likely be used for professional and educational purposes, as producers have long suggested.

Thus, many scientific researchers could be carried out with the help of the new augmented reality headset. As a matter of fact, NASA has been waiting for the opportunity to incorporate commercial headsets within their space products for a long time.

The launching will finally give Microsoft the opportunity to test virtual reality devices for other purposes except gaming. However, Nadella has reassured customers that they will continue to make commercial VR sets as well due to the huge success that these products have had among users.

Customers will also see the launching of many virtual reality games as the HoloLens demos hosted at the beginning of the year have proven. Fans had the opportunity back then to test the new headset with games like Minecraft and Halo 5: Guardians.

Financial reports claim Microsoft will register gains of up to $150 billion from the development of augmented reality and virtual reality headsets. This financial threshold has been set until 2020, market analysts have further stated.