You are here: Home / Health / Being Single Is the Key to Many People’s Happiness, a New Study Argues 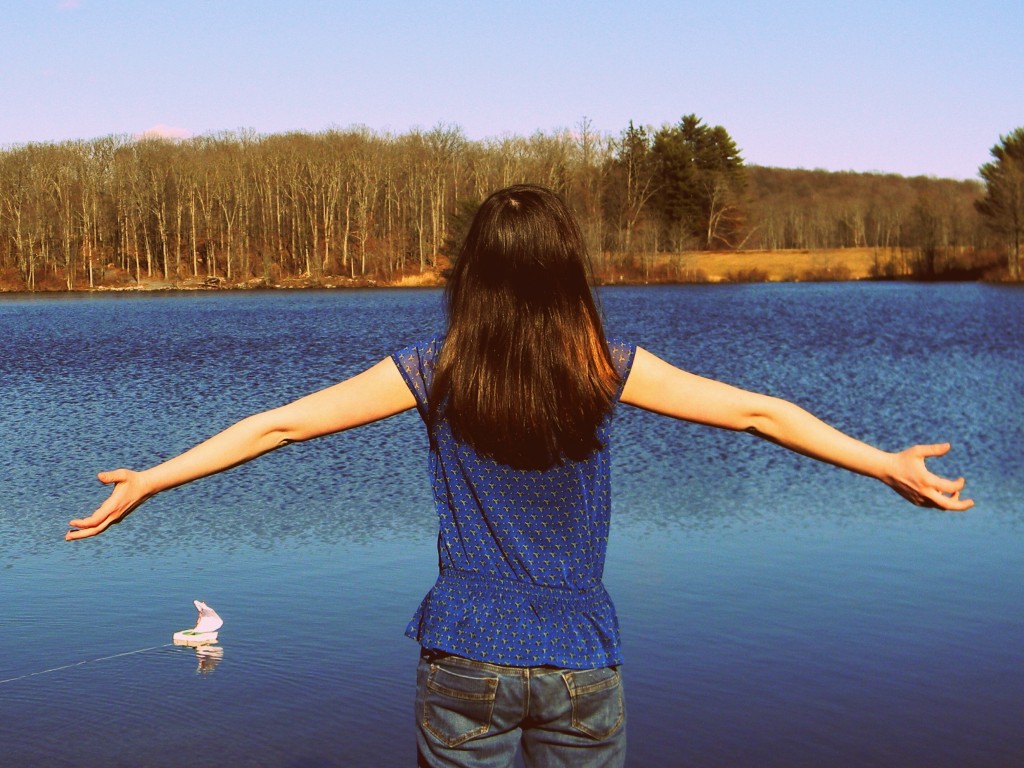 People who are afraid of conflicts could feel miserable in romantic relationships.

Psychology experts think being single is the key to many people’s happiness, a new study argues in awe of new statistics. The study has revealed that people, who are afraid of relationship conflicts are just as happy as married people if they stay single.

The generally acknowledged belief that being single is a terrible condition for many people was finally debunked by a new study conducted by researchers at the University of Auckland from New Zealand. The research has been conducted with the participation of 4,000 respondents of both genders with ages between 18 and 94 years old.

Respondents were handed special questionnaires and were asked to provide answers to experts’ questions related to their levels of happiness and their views on romantic relationships. The surveys were performed twice during the experiment with a one-year interval between them.

One fifth of the respondents were single both during the first survey and during the second. The other participants were involved in long-lasting relationships or married at all times during the study. Results have shown that single people considered themselves just as happy as those with partners.

Most single respondents, who declared themselves happy shared one common personality trait. The majority of them have confessed they are usually afraid of commitment or relationship conflicts; therefore, they feel much better alone without the stress of potential arguments.

For these respondents, being in a romantic relationship can have much more negative consequences than staying single, researchers have confirmed. However, they believe perpetuating these personality traits is not good for the respective persons. In their opinion, people should not run away from conflicts and be able to solve them, instead.

According to James Maddux from the Center for the Advancement of Well-Being, happiness is a very complex concept that is very hard to grasp with a single research. He has stated that the new study could provide new leads for additional experiments, but it definitely did not answer all the happiness-related questions.

In the expert’s opinion people who are generally inclined towards pessimism will not feel happier if they start a romantic relationship. Most probably, people who tend to be satisfied with their lives at an early age will also feel happy at older stages of their lives. Happiness has a lot to do with genetics, Maddux has concluded.