You are here: Home / Tech & Science / Bees Use Nature’s Resources to Vaccinate their Babies, Scientists Explain 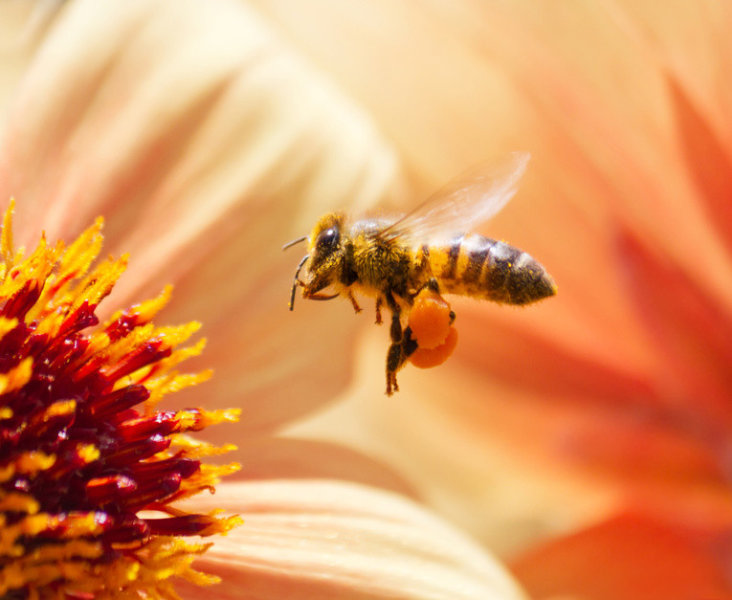 Some pathogens have turned out deadly, but bees cannot vote against the vaccination program.

Unlike humans who have developed chemically processed substances to protect their offspring against diseases, bees use nature’s resources to vaccinate their babies, scientists explain. According to the new study they have conducted with the help of researchers from the University of Helsinki and the Norwegian University of Life Sciences, these diligent insects get their babies accustomed with pathogens before they are even born.

Bees’ populations are usually perpetuated with the help of queen bee, who makes sure the larvae are protected from all sorts of threats before the new offspring come out. According to the researchers, who have taken part in the recent experiment, queen bee lies her eggs in a hive, where the new bee babies are also born.

During the pregnancy period, queen bee never leaves the nest, the food being offered to her by the rest of the bees in the nest. Queen bee, on the other hand, is much more preoccupied to deliver healthy food to her babies.

For this purpose, she ingests pathogens in the processed food which enter the gut and, consequently, the body cavity. Once the pathogens have been properly created, queen bee deposits them in the “fat body”, an organ of the body that is very similar to a liver; thus, making sure that the vaccination arrives to her bee babies through the blood protein called vitellogenin.

When the new insects take life, they are already used to certain diseases and they can thus, survive various threats, scientists have further stated. However, not all vaccination processes are successful as some pathogens may turn out deadly and kill all the babies in the hive.

Scientists think the new finding is extremely important as it can lead to the identification of a new product to protect the world’s bee population from going extinct. In spite of all these vaccinations, it appears that bees cannot fight all diseases, particularly, the nosema fungi and the deformed wing virus.

They plan to replicate bees’ natural vaccination process by delivering the treatment before the new babies are born. This way, they hope they can stimulate bees’ reproduction which is extremely important for humans’ food production.

Recent reports have illustrated that the global population of bees has dropped significantly from 6 million exemplars in 1947 to 2.5 million in 2015. Given these results, it has become obvious that science has to intervene to protect the global bee population.