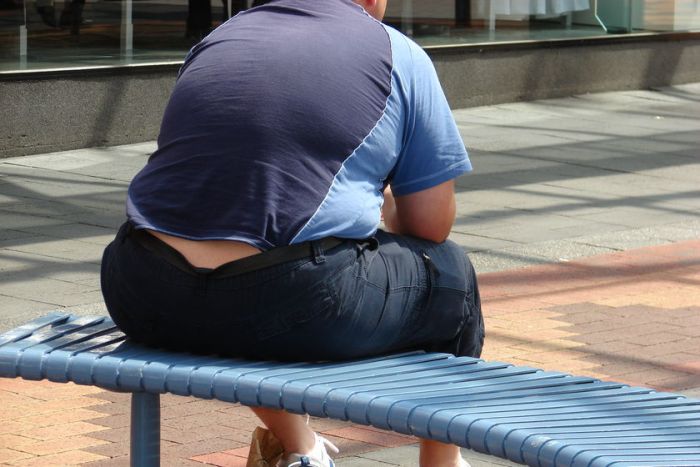 The FTO gene could be responsible for patients’ weight-related problems.

Scientists have finally confirmed what people with weight problems have always said, namely, that bad genes make people obese, new study postulates. Based on their new findings, obese people have a malfunctioning gene preventing them from burning fat.

Nutrition experts at the MIT and Harvard University have published a new study in the New England Journal of Medicine, on Wednesday. The scientific paper introduced medical experts to a faulty gene that could be responsible for many weight problems that some patients encounter.

The FTO gene was first identified in 2007, but little was known back then about its activity and its effects on the human body. Researchers connected the gene to weight problems, but they could not say what the factors that determined it to act the way it did were.

The recent experiments they have made have solved the mystery. Researchers distinguished two types of fats in the lab mice that were used for the medical tests. The yellow fats are said to be the ones that favor fat burning, whereas the white fat tissue stores them.

The activity of the two types of fats is normally regulated by the FTO gene, when the latter is functioning right. If the gene is not functioning properly, the yellow fatty tissue is stored instead of stimulating fat reduction.

The test has been conducted on a large group of lab mice and presupposed the blocking of the faulty gene in half of the respondents. At the end of the experiment, scientists have noticed that mice that have had their gene deactivated have lost 50 percent of their body fat.

This outcome has been achieved, in spite of the highly caloric diet that these mice have received. Moreover, their body continued to burn energy even when they were asleep, revealing more interesting facts about the functioning of the FTO gene.

This first series of tests has been continued with human experiments. Fat tissue cells have been withdrawn from human respondents and the gene has been deactivated to see the triggering results. Researchers have concluded that the blocking of the said gene has resulted in a significant increase of energy consumption, similar to the mice experiments.

The new discovery has opened a new path for medical experts looking for a solution to their weight-related problems. Additional tests will study the influence of two faulty genes (one from the mother and one from the father) on the human body.