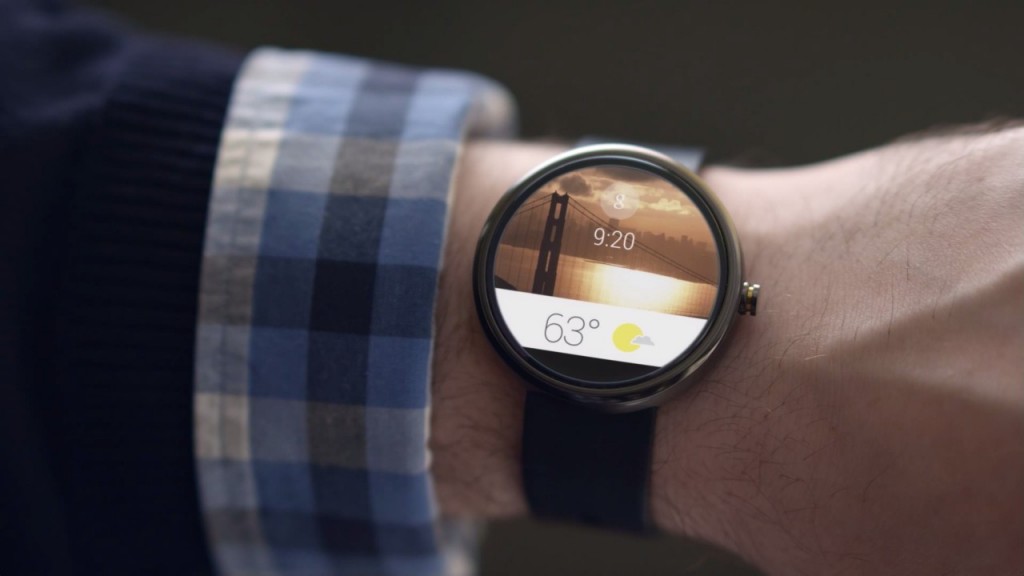 The Android Wear operating system has released a new update for wearable devices, and its most awaited feature has finally been included: a Wi-Fi connection. But there’s so much more that Google has integrated – per user request – that fans don’t know what to be more excited about.

Also part of the new 1.3 update, Google’s smart wearables have become your personal translator – instantly! With a flick of the wrist, the watch’s microphone listens to and translates what the person in front of you is saying, given that they speak in one of the 44 languages supported by Google Translate.

The feature is actually pretty impressive in its simplicity, and the applications are endless. When asking for directions, for example, all you have to do is select the language you need, speak your question, flick your wrist – and the other person can simply read the translation displayed on the screen.

For people who have previously doubted the usefulness of a smartwatch, this feature finally looks a great example of what your ‘wrist’ can help you with. If nothing else, it makes more sense to let the watch do the work instantly than having to dig out your phone and fidget with the translator app.

Starting 20 August, the update will also offer developers the option of making watch faces interactive. With a simple tap on a compatible face, the developer can change them to whatever he wants to. Previous models simply displayed the time and other information, but you could only get notifications by swiping them away.

Google has also shown off Bits, the watch face that can hold and display several widgets of information, all in one. Time, day and date, weather forecast, unread emails, upcoming calendar events – tidbits of useful information that are not only live, but can also be seen at once.

The beauty of this particular watch face is that all of them are ‘tappable’ so they would show more details. Tapping on the temperature will reveal an hourly forecast, while tapping on the calendar event will get you details such as its location and time.

Next up, pairing your watch with those of your friends due to the Together watch face. Google will make it available for users to send those they have synced with personalized messages, stickers, emoji, and photos all day long. Users can also share their activities – such as workout routines, jogging routes or when they’re stuck in traffic.
Image Source: Watch Face-a-Day