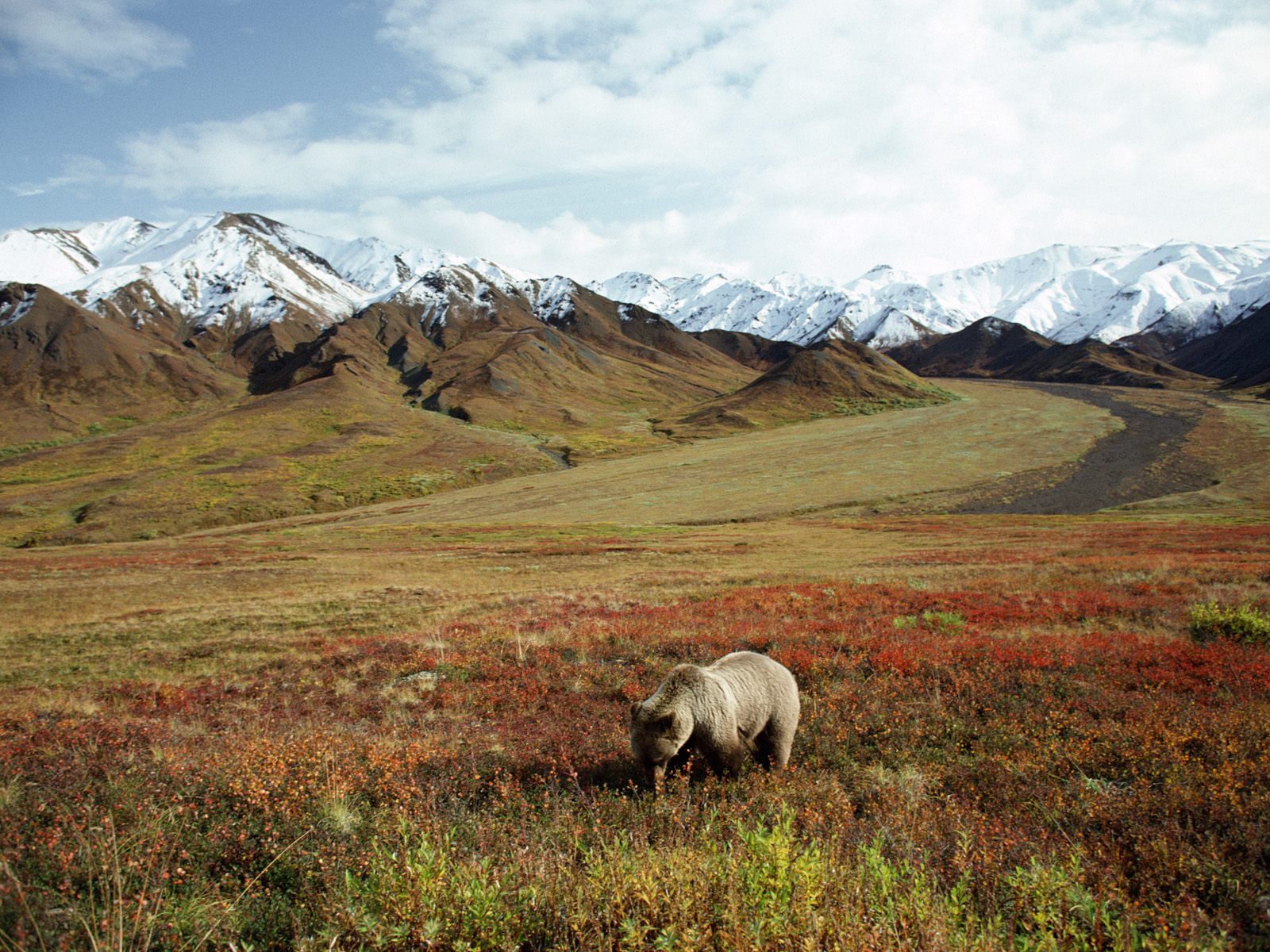 Nobody doubted that wildlife notice when unmanned aerial vehicles (UAVs) fly over their heads. But nobody expected the bears to have such a striking reaction to the little fliers, which were found to increase their heartbeats to soaring levels.

Drones are not a novelty when it comes to tracking and observing the wildlife. However, despite their prevalent use among scientists and enthusiasts, there is practically no research documenting the animals’ reactions to the UAVs presence in their habitat.

Plenty of studies have used them for monitoring birds – ducks, flamingos and others – and no reports showed any negative effects on the subjects. That’s it, until a team of researchers led by Mark Ditmer, a post-doctoral member of the Department of Fisheries, Wildlife and Conservation Biology, discovered that drones affected the heartrates of bears.

When a UAV would fly multiple times over the heads of two mothers with their cubs, researchers noticed the bears’ physical reactions were different than what they had seen before. The study wouldn’t have been possible if the scientists did have the bears equipped with heart monitors, because they appeared calm on the outside, while having a panic attack on the inside.

Ditmer pointed out that these new findings emphasize the significance of including physiological tests – such as tracking the animals’ heartrate – in studies on wildlife, because it might be irrelevant to just see what the animals look like they’re doing with a drone around.

What was even more surprising about the bears’ reaction is that they are used to seeing humans, as they live in heavily populated regions. However, in spite of their desensitization to noise coming from nearby roads and homes, the drones still seemed to rattle them.

Dr. Ditmer’s team was able to conduct this research due to the satellite GPS collars and the cardiac devices that were placed on American black bears that live in freedom in the northwest of Minnesota.

Even though they recovered in a matter of minutes, all the bears had some very strong physiological responses to the UAVs flying over them. But researchers explained that it’s no surprise that hearing and seeing some weird, buzzing things in the air might be annoying for the animals living below.

Ditmer said that wildlife researchers need to understand that there are more underlying effects to observing animals in their natural habitat; just because they might not be visible on camera, it doesn’t mean they are not affected.
Image Source: Howling for Justice