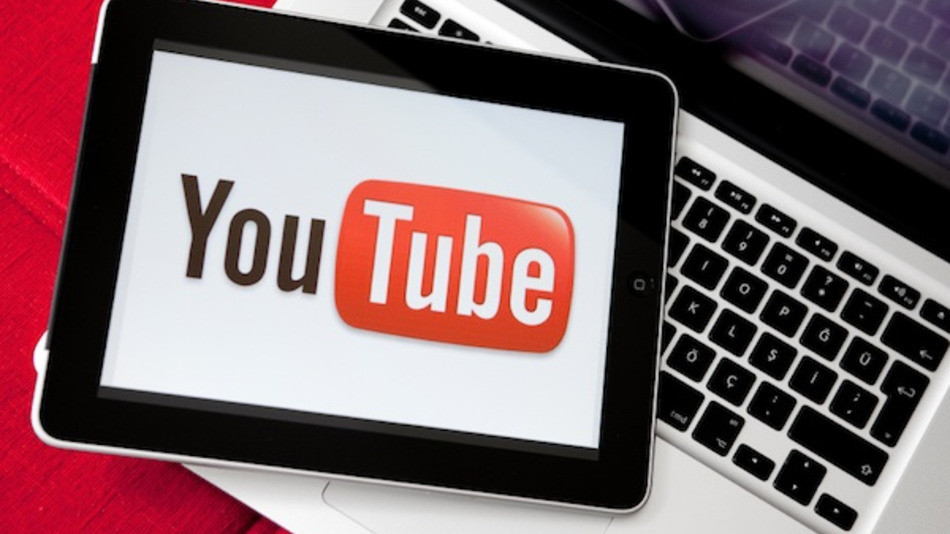 VidCon, the annual online video conference from Southern California, has brought us many good tidings, especially from Susan Wojcicki, the CEO of YouTube. After her keynote speech, the – still – number one video platform started presenting itself in a new light.

YouTube’s mobile app has just been given a fresh redesign in the way users can watch or create content for its platform. The changes are visible right away on Android, while iOS devices are still patiently waiting to implement the update.

According to Wojcicji’s speech, YouTube has redesigned the app’s main pathways and split them into three separate sections: a customized home page, a page for channel subscriptions that you have signed up for, and a page for your account – uploads and playlists.

Wojcicki’s most memorable quote from the keynote address was splattered all over media: “We’re focused on three top priorities: mobile, mobile and mobile!” And the company has good reason to focus on mobile, considering that mobile devices are responsible for more than half of YouTube views. At the same time, revenue coming from mobile sees a 100 percent growth year-on-year.

The app’s redesign also had in mind a new approach on how to make it easier for mobile users to create and upload videos straight from their smartphone, so the update also included new tools for basic editing and filtering.

Ever since Snapchat has quickly become a trending app, vertical videos have become popular in video production. Thus, YouTube has introduced “vertical video playback,” in its app as well; Wojcicki added that more features might be coming onto the mobile app later in the year.

Google-owned YouTube is undoubtedly the world’s largest and most popular video sharing platform. But recent years have brought new and surprising competitors challenging its domination, among which Facebook is the most worthy. There’s also Twitter and Snapchat which have a certain appeal to the public and offer good video production tools to their users.

At the end of her speech, Wojcicki thanked the audience and the users, mentioning that the growth rate of YouTube’s total watch time has gone up with more than 60 percent. This is the fastest growth the platform has seen in two years, making it the best year YouTube has had so far.

In the past year, YouTube has also opened new production spaces, in New York, Berlin, and Sao Paulo, with Mumbai and Toronto to follow suit in 2016. Wojcicki also thanked video makers for being a “massive part of the reinvention of television.”
Image Source: Mashable