You are here: Home / Technology / Yahoo is Considering a New Search Partnership with Google 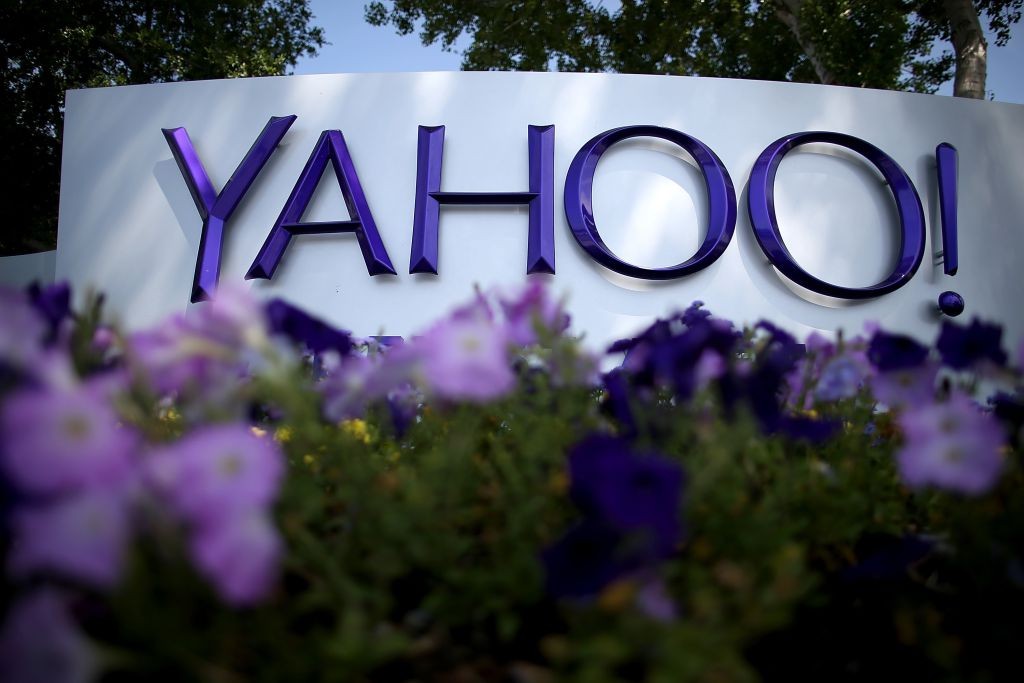 Yahoo and Google have signed a new search ad partnership.

Based on the recent press release that the company has provided, Yahoo is considering a new search partnership with Google. The company has recently put an end to a deal that was signed with Microsoft in 2008 and it is now free of testing possible search ad programs for desktop and mobile devices.

Yahoo’s Marissa Meyer has taken the decision to develop a new search ad partnership with Google now that the company has finally freed itself of the Microsoft deal. The two companies signed an agreement in 2008, based on which Yahoo granted Microsoft 49% of its search results.

Now that the deal is over, Yahoo will be testing a new search ad scheme developed in collaboration with Google. Nevertheless, the declaration that the search giant has made suggests that other deals with search providers might also be taken into consideration in the near future.

The official statement of the company wrote that the Google search add program will go through a series of tests in the following period. The experiment will only see the promotion of ads on desktop and mobile devices. Spokespersons have assured users that the trial period is meant to offer the best online services to their customers.

A similar partnership between Yahoo and Google has also been attempted in 2008, but the proposition was rejected back then because the Department of Justice claimed the search ad scheme did not observe antitrust regulations.

Authorities have further stated that the agreement between Google and Yahoo would have reduced competition between web search advertising companies. There is little chance, however, that the new partnership with Google will be rejected on the same accounts, analysts have stated.

Marissa Meyer, the former senior executive of Google, accepted her Yahoo position in 2012, during a time when the email service provider was facing much criticism. The CEO was advised, back then, to adopt a daring strategy to stabilize the company.