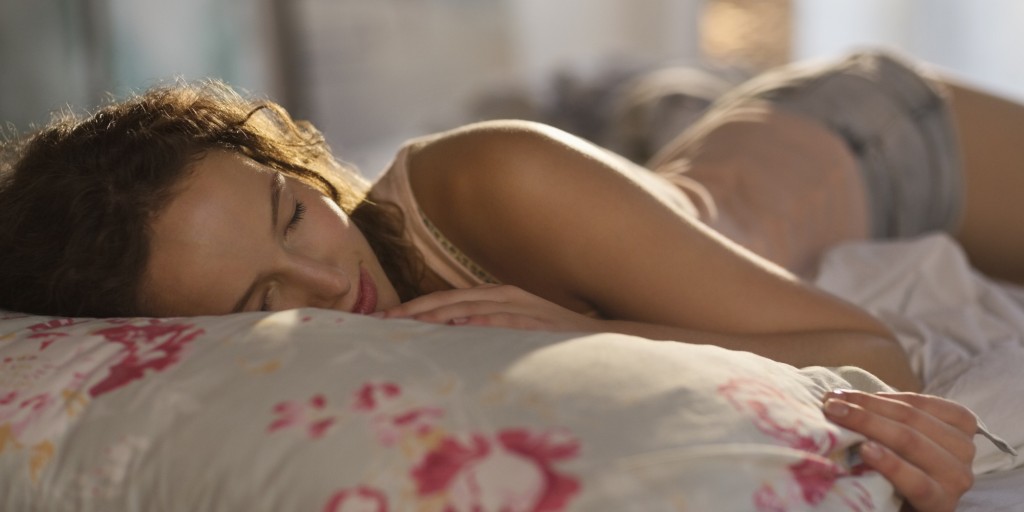 Working shift is sometimes unavoidable, but the irregular sleeping schedule was found to stress our bodies to the point that our health has to suffer.

Certain habits need to be maintained if we want to be healthy and avoid any future medical problems, as shown by a recent report in Current Biology which emphasizes the damaging effects that shift work has on health.

Even though further research is needed in order to validate this study, some researchers agree that women who have hereditary risks of developing breast cancer should not be working on shift. It turns out that flight attendants and shift workers are the ones under the highest risk of serious diseases, such as breast cancer.

It is believed that one of the factors that causes this association is the disrupting of the internal rhythm – the biological clock – which in turn raises the level of risk significantly.

The connection is still uncertain because there are more factors that can influence the cancer risk of a person working shift, like background, social class, physical activity level or how much Vitamin D they get.

The study is based on mice experiments, which consisted of messing up the biological clock of several mice vulnerable to developing breast cancer. Over a year, researchers had delayed their internal rhythms by 12 hours every week.

Tumors started appearing 8 weeks earlier in mice that had their sleeping pattern regularly disrupted. According to the report, this is the first study to unequivocally show that sleep patterns and breast cancer development are linked.

Interpreting what the results mean for humans is always difficult when experiments are done on mice, but researchers have projected that the equivalent effect means that women at risk of cancer would start developing it roughly 5 years earlier than they normally would have.

Dr. Michael Hastings from the UK’s Medical Research Council explains that the takeaway message here is that rotational shift work is in itself a stress and there are many health consequences that come from it. Dr. Hastings advises female flight attendants and women working shift to pay close attention to inspecting breasts, and have more regular health checks.
Image Source: Huffington Post