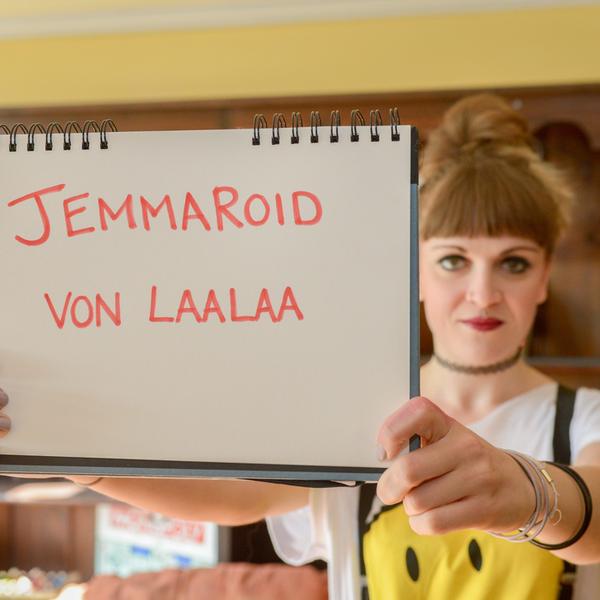 How far would you go to regain access to your Facebook account? The answer of a woman from the U.K. was pretty drastic, as she chose to change her name by deed poll to the pseudonym she was using on Facebook after the social network blocked her account.

Meet Jemmaroid von Laalaa, previously named Jemma Rogers. In 2008, she had created a Facebook account under the made-up name so it would be easier to fend off any unwanted attention and friend requests from people she was trying to avoid.

Her method, however, backfired horribly as Facebook decided to cut her access to the account according to the real-name policy. On that basis, the Silicon Valley company has the right to suspend accounts that use any other name than the one listed on that user’s birth certificate.

When asked to offer evidence that her Facebook pseudonym matched her real name, Jemma – or better yet, Jemmaroid – made the mistake of sending a picture of a faked credit card. After that, Facebook decided to suspend her account.

But Rogers did not give up, and took it a step further – she applied to officially change her name by deed poll to Jemmaroid von Laalaa. All of her official documents, including her drivers’ license were then transferred on her adopted Facebook name, all in an attempt to regain control of the account.

The irony is that Von Laalaa still has no access to her account, but she’s hoping she will as Facebook sent her an automated message telling her they are looking into it. And she doesn’t seem very happy with her choice, as she said she’s both “stuck with this stupid name” and with no Facebook account.

But Facebook is clearly in the right here, according to terms and conditions of service. Unless users “provide their real names and information,” they are liable to get their accounts suspended. The real-name policy has gained some controversial publicity, as people – especially people from the LGBT community, have recently protested against it outside Facebook’s Menlo Park headquarters.
Image Source: Scoopnest