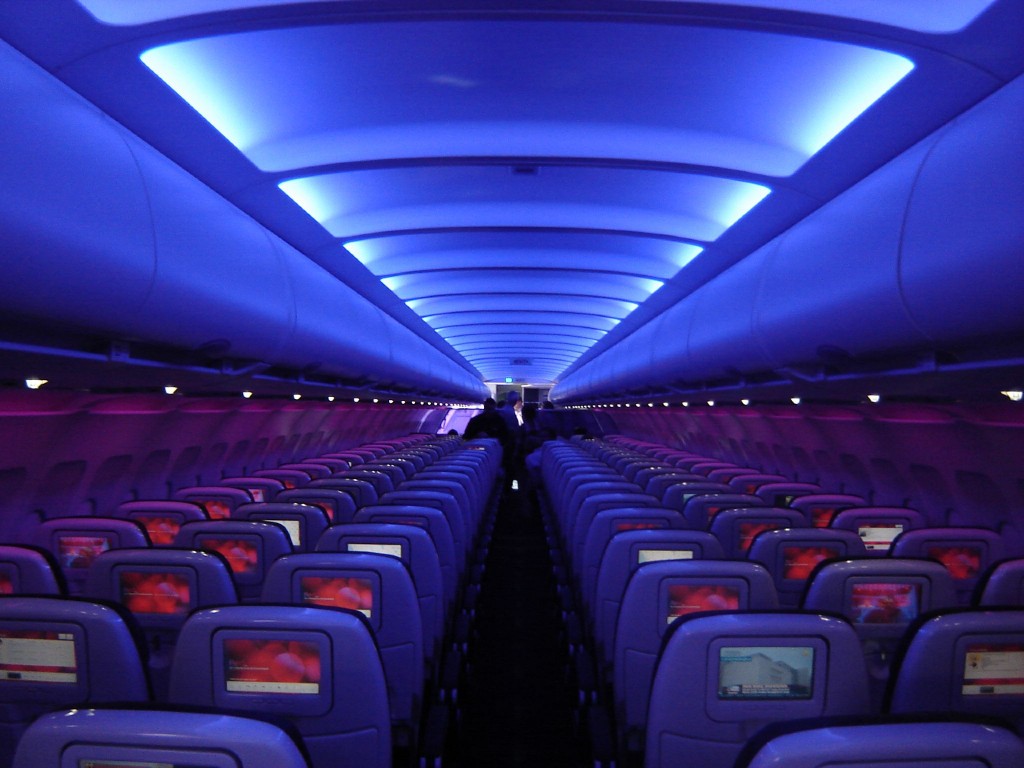 Based on a recent announcement, Virgin America has signed deal for super-fast in-flight Wi-Fi connection, so passengers will soon be able to surf the Internet while flying 30,000 feet above the ground. The new service will be first tested in the first months of 2016 during several flights to Hawaii that the company will make.

Air planes feature Wi-Fi connection for a long time now, but most customers have complained that the speed is too low and they are rarely capable of actually surfing the Internet. Yet, this problem could soon be solved as the Virgin America airline has signed a new deal with ViaSat to deliver fast Wi-Fi connection to its customers.

However, not all air planes will benefit of this service right from the very beginning. The company will first introduce the super-fast Wi-Fi connection on ten airplanes and then, expand it to other ships, as well.

The program will go through a series of tests at the beginning of 2016 and if things turn out good, it will be officially implemented by Virgin America on its flights. Customers will first test the in-flight Wi-Fi connection during the Hawaii flights at the beginning of the following year.

ViaSat has introduced a new technology to increase their connectivity speed. They are using two additional satellites, namely, Ka and Ku. The first satellite, Ka, is currently used for domestic purposes and it can deliver speed rates that are 10 times faster than the ones that airlines currently provide.

Ku, on the other hand, was purposefully added for in-flight connectivity as the satellite allows users to surf the Internet while above the Pacific Ocean. A dual antenna system will be provided on the airplanes to switch between the two satellites, based on the specific circumstances.

Virgin America airplanes will start using the Ka satellite this September, whereas the Ku satellite will be added next year. The official prices will also be presented next year, the company has concluded.