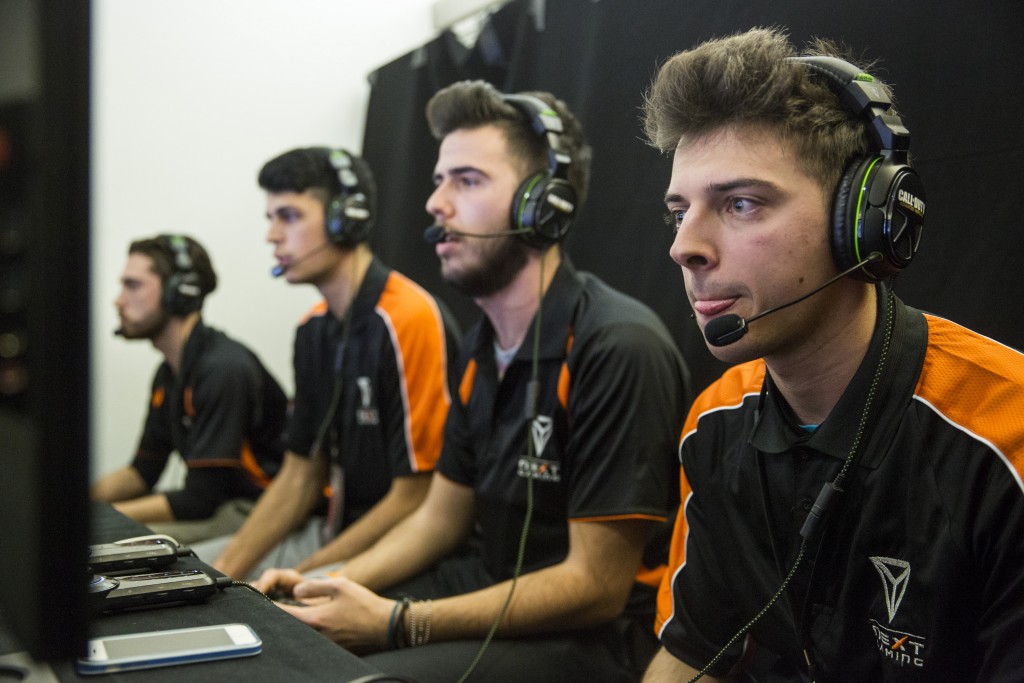 Video-gaming has just made another step in becoming just as serious as traditional sports due to ESL’s recent announcement of introducing screenings among their game players.

This condition has become all the more obvious as electronic games are now much more important than they used to be in the past. Consequently, the prizes that are offered to winners have become surprisingly big; hence, organizers need to impose tests for performance enhancing drugs.

Discussions first started when game player Kory Friesen, a member of the Nihilum team, who took part in the recent $250,000 tournament unwillingly admitted that he and his colleagues had used Adderall to increase their attention and to reduce reaction times. Adderall is a drug that is administered to ADHD-affected children, but can have effects on healthy people, as well.

The Electronic Sports League has immediately become worried that other players could have used similar drugs to defend their game opponents during previous tournaments. The recent studies they have made have proven, that game players, too, can take performance-enhancing drugs.

Unlike traditional sportsmen, who use these drugs to increase their physical abilities and resistance, video game players can ingest medicines that improve their concentration.

ESL will not be alone in the implementation of the new rule. The league has admitted that it will be collaborating with world-renowned sport authorities to make sure that players are thoroughly tested before competitions. The World Anti-Doping Agency and Germany’s anti-doping agency have both agreed to backup ESL’s decision.

ESL is one of the biggest gaming organization in the world, having approximately 5 million members, based on the recent report that was published on their official website. The league has also become one of the most important organizers of online competitions.

The most recent competition that the league will organize is this August’s Dota 2 tournament. The prize pool has been set to $17 million, which explains the league’s increasing desire to test its game players.